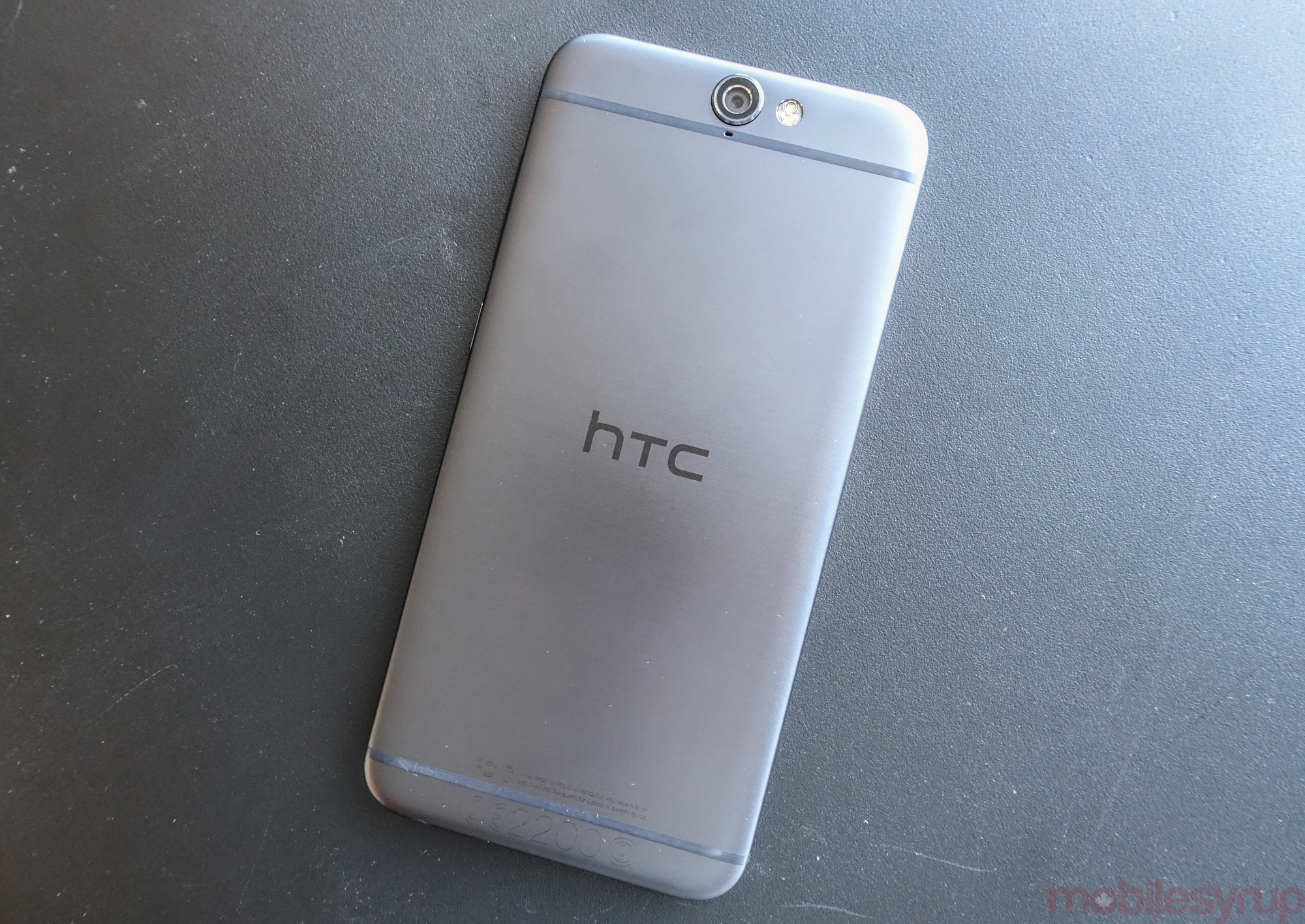 On October 20th, HTC unveiled the Marshmallow-powered One A9, a new flagship smartphone that features an all-metal body and a 5-inch 1920×1080 display. While much of the story behind the One A9 how closely it resembles the iPhone, it’s a great device in its own right.

While the pre-order page says that the estimated shipping date is mid-November, HTC Canada clarified that the device will ship “sometime next week.”

Related reading: HTC One A9 Review