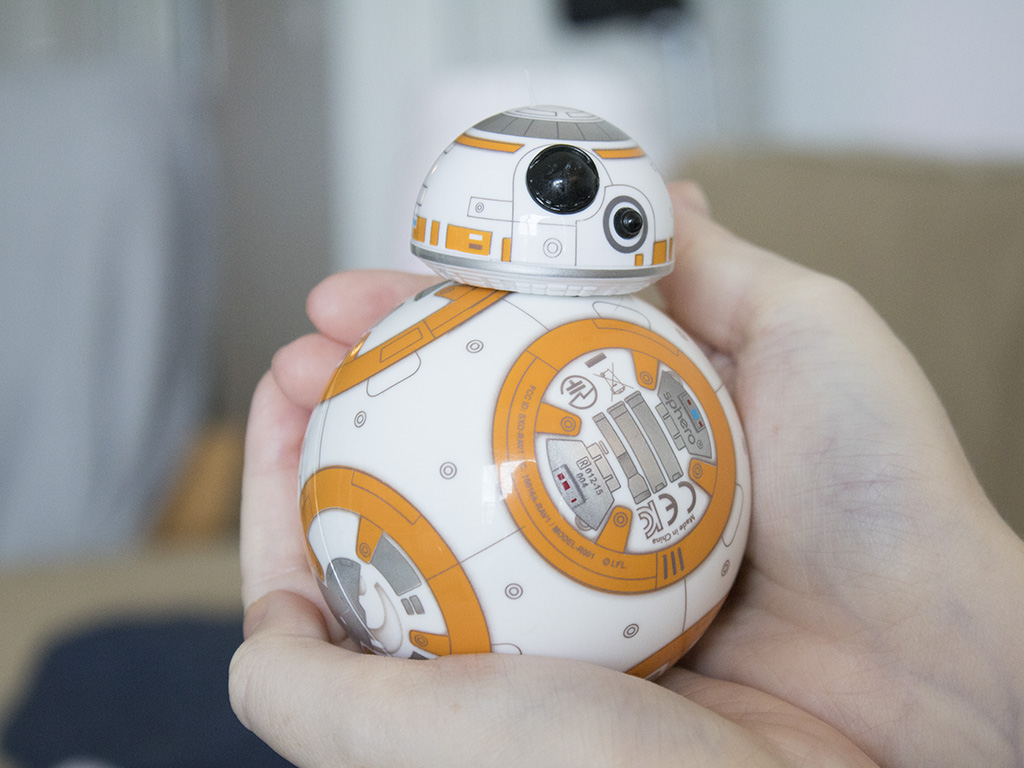 You might have read our recent story about Sphero’s BB-8 toy and thought to yourself, “I wish I could post emojis of this cute little droid on Twitter.”

Probably not – regardless, Star Wars: The Force Awakens emojis including a TIE Fighter, Millenium Falcon, XWing and even BB-8 are now available on Twitter, just in time for the reveal of a new Force Awakens trailer set to occur later this evening.

Other Star Wars Twitter emojis include Storm Trooopers, Kyloren and C3PO. To make any of these emojis show up in a tweet, all you need to do is add a hashtag in front of it like this #bb8.

This isn’t the first time Twitter has launched a brand-specific set of emojis related to a certain event. During the 2014 world cup Twitter users were able to tweet out the flags of various nations.

Over the last few months Twitter has been periodically introducing new Star Wars emojis. These new emojis only show up in the stock Twitter application on desktop, Android or iOS and not in third-party apps like Hootsuite or Tweetdeck.