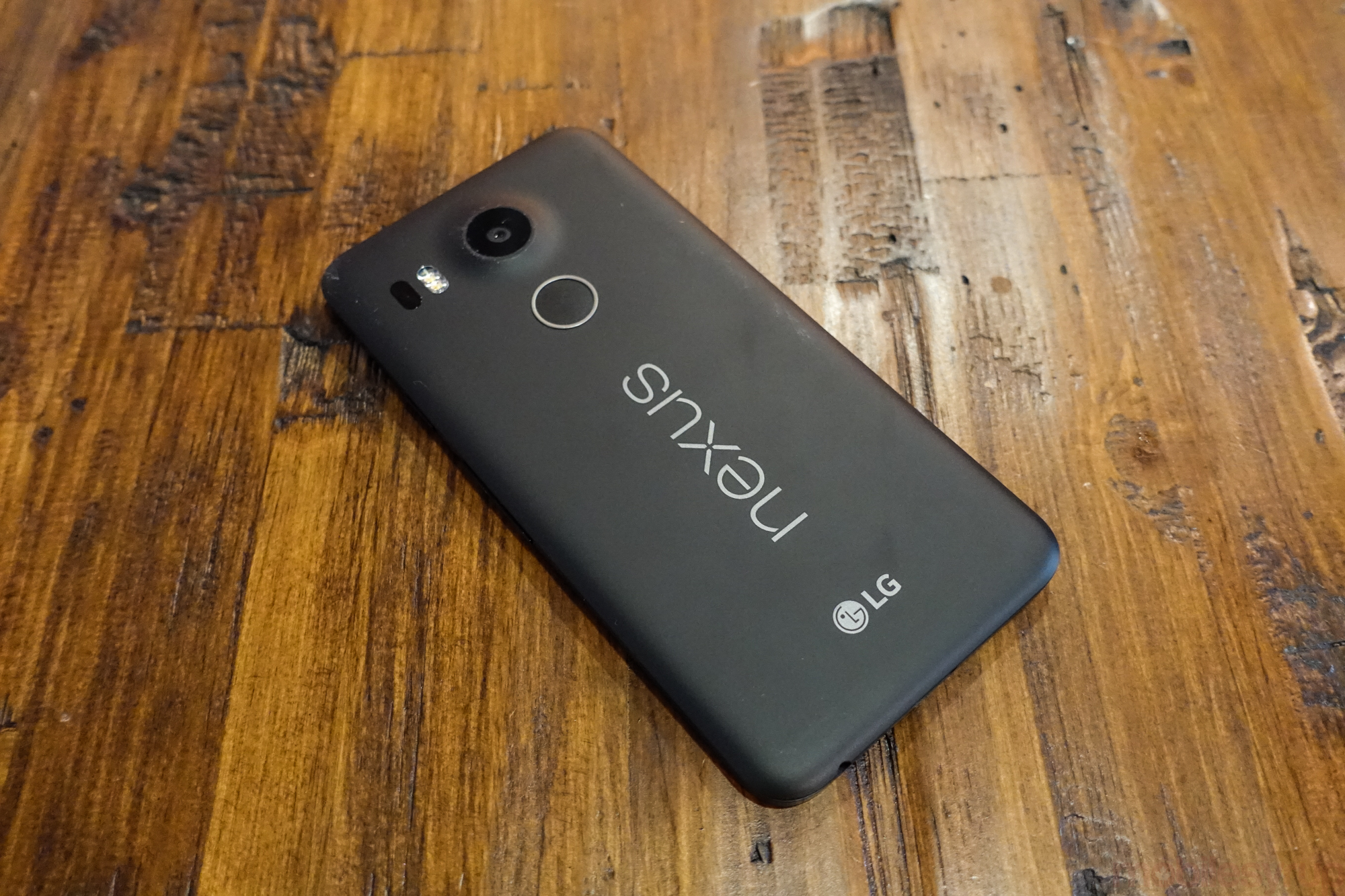 The Nexus 5X is now available to purchase in Canada. The device went up for pre-order at the end of September, but is now beginning to ship to customers around the country.

Specifically, the 32GB Nexus 5X in black or white is shipping within one or two days from Google Canada’s warehouse, with their 16GB counterparts shipping on Thursday, October 22nd. The “Ice” model — a light aquamarine — is shipping on October 22nd in its 16GB variant, and October 26th in its 32GB variant. Suffice it to say, though, most Canadians will have their Nexus 5X by the end of the month.