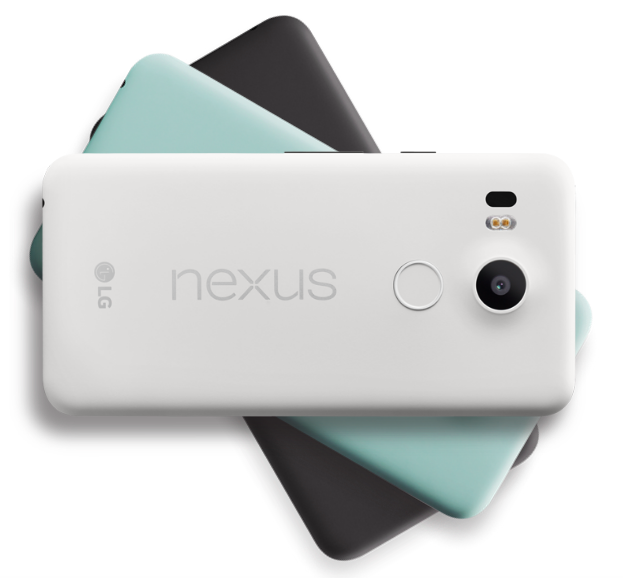 While the Huawei-made Nexus 6P and the LG-made Nexus 5X were both announced yesterday, the latter was noticeably absent from the Canadian Google Store.

However, a day later and all is well again as the Nexus 5X is now available to preorder in Canada. The price, as expected, is $499 for the 16GB model and $559 for the 32GB version — both unlocked. The colour options are carbon, quartz and ice.

Those that order today can expect the phone to arrive sometime in the next two to three weeks, according to the store.

As for specs, the Nexus 5X runs Android 6.0 Marshmallow, sports a 5.2-inch 1920 x 1080 display, a Qualcomm Snapdragon 808 processor and an Adreno 418 GPU. On the back there is a 12.3-megapixel camera that captures 4K video and a fingerprint sensor. Also included is a 5.0-megapixel camera, 2,700mAh battery with fast charging, single USB Type-C connector and fingerprint sensor.