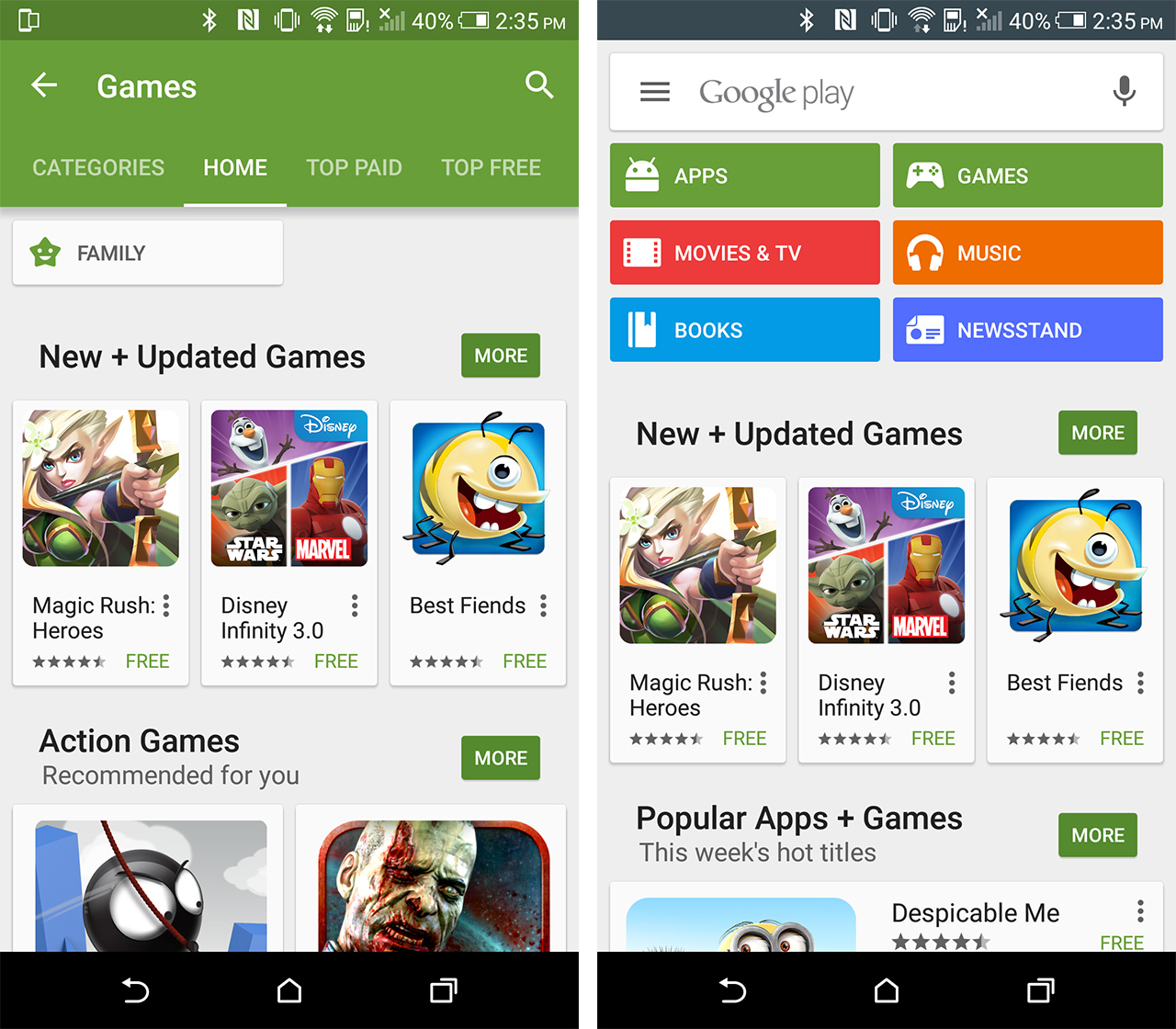 Android APK files can now be as large as 100MB, an increase from the previous limit of 50MB. The extra space will likely make it easier for developers to create games and apps as Android devices become increasingly more powerful and feature higher resolution displays.

To support the growing number of developers who are building richer apps and games on Google Play, we are increasing theAPK file size limit to 100MB from 50MB. This means developers can publish APKs up to 100MB in size, and users will see a warning only when the app exceeds the 100MB quota and makes use of Expansion Files.

However, it’s important to note that this increase likely won’t change the Android ecosystem signficantly. While APK files were limited to a measly 50MB, apps often download additional files after launching. Many video games use this technique to download large files and circumvent Google Android app size limit.

When Apple announced the launch of Apple TV a few weeks ago a furor of speculation cropped up regarding the device’s 200MB app size limit. However, similar to iOS 9 and Android, the 200MB limit is only related to an app’s initial download size, and not the entire applications content.