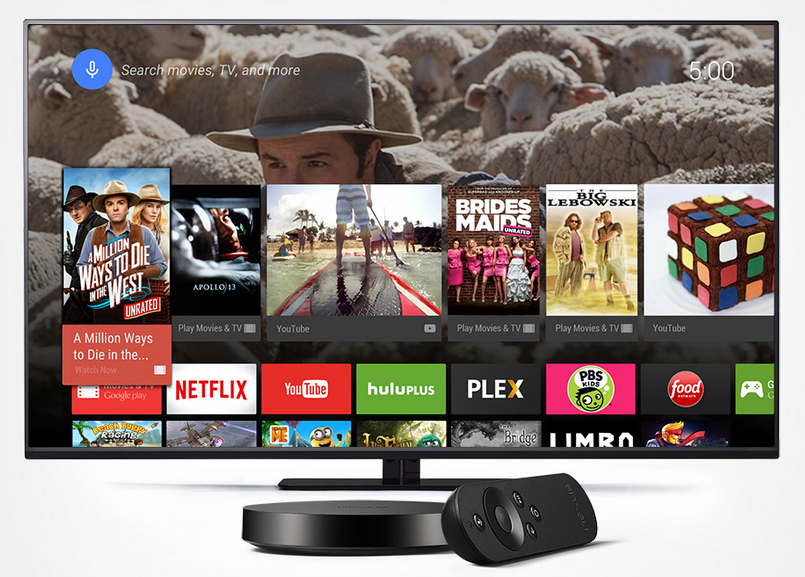 Cast your mind back to 2012 and you’ll remember the Nexus Q’s surprise debut at Google I/O. The streaming media player wasn’t long for this world (discontinued before it even launched, pre-orders were given away for free) but it looks Google is ready to take another crack at the set-top box market.

Alongside the Nexus 9 and Nexus 6, Google today announced the Nexus Player, the first device to run Android TV. The Nexus Player is manufactured by Asus (which just got dumped for HTC in the tablet department), and allows users to play games and cast content from your mobile device to your TV. 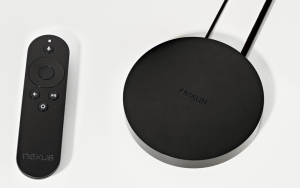 Priced at $99 US, the Nexus Player will compete directly with the likes of Apple TV and Roku, but the media player’s ability to play Android games means it will also go toe-to-toe with Ouya, the $99 Android console that launched last year. It also syncs content across Android devices, so you can start playing on your TV and finish your game on your smartphone as you commute to work.

Under the hood, you’re looking at a 1.8 GHz quad-core Atom processor from Intel with PowerVR 6 series graphics (we’re assuming the Moorefield Atom Z3560 based on the presence of the PowerVR 6 series GPU), 1GB of RAM, 8GB of storage, support for HDMI-out, MicroUSB, WiFi 802.11ac 2×2 (MIMO) and Bluetooth 4.1. It comes with a remote in the box (batteries included) but the game controller is going to be sold separately. 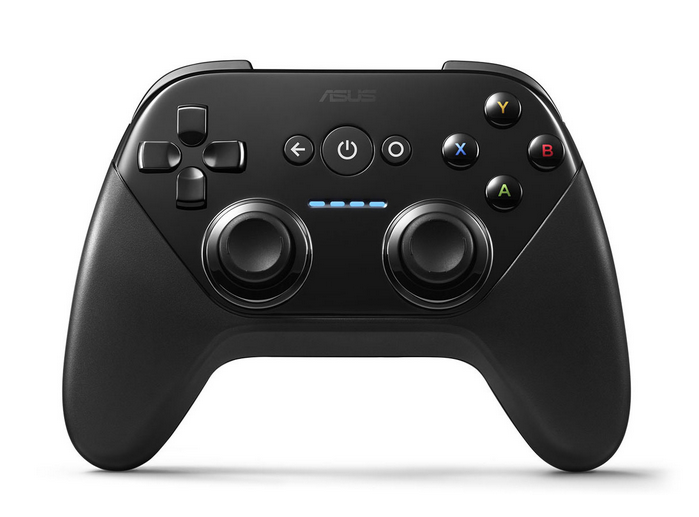 Of course, the star of the show here is Android TV, which is optimized for Google Now and allows users to search and navigate via voice. You can watch content from Google Play or via the dedicated Netflix, Hulu, PSB Kids, Food Network, TED, Plex, or Travel Channel apps (full list here). There’s also support for Google Cast, which will allow you to send content from  your phone or tablet to your big screen.

The Nexus Player will be available for pre-order this coming Friday, October 17th, and will be available in stores alongside the Nexus 9 on November 3rd. U.S. pricing is set at $99, and the gamepad will cost an additional $39.99. Google has yet to offer information on international pricing.