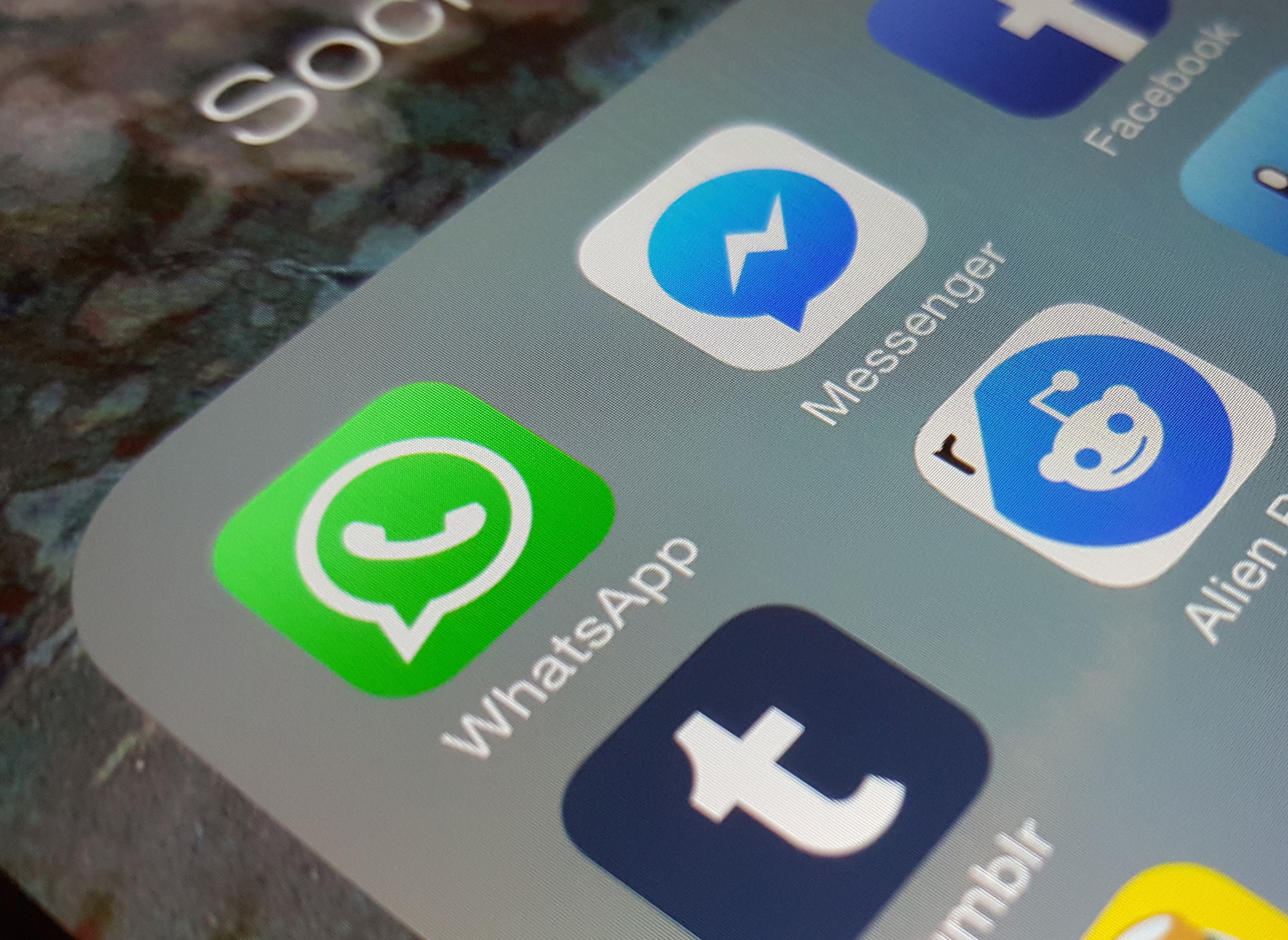 The latest notable statistic on popular Facebook-owned messaging app WhatsApp is that it has over 900 million active monthly users.

CEO Jan Koum revealed this news on his Facebook page and as the company inches towards the billion-person milestone. The 900 million mark represents a jump in 100 million users since April. By contrast, one billion people used Facebook in a day last week.

The past number of months have seen WhatsApp bring voice calling to its iOS, Android, BlackBerry and Windows Phone apps. Facebook purchased WhatsApp for $19 billion in 2014. 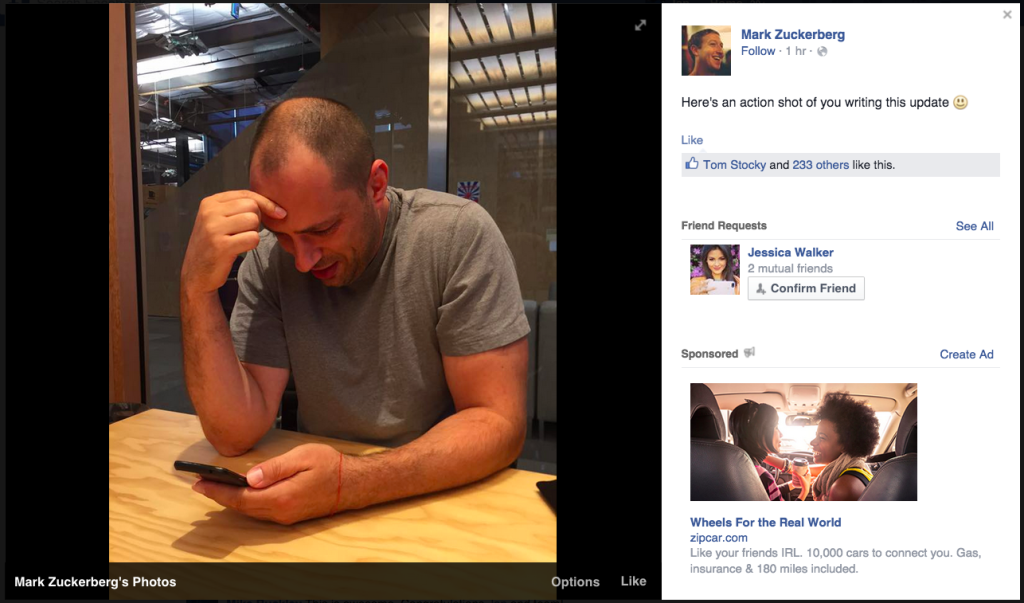