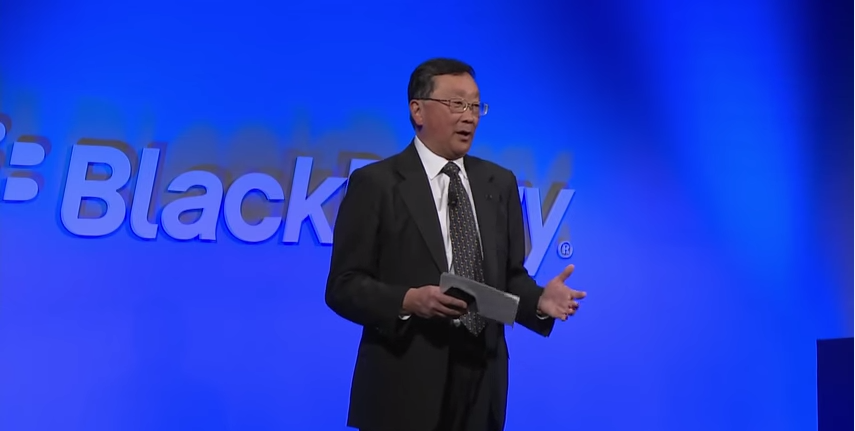 BlackBerry has made another strategic acquisition, announcing today it has purchased, for an undisclosed amount, AtHoc, a “leading provider of secure, networked crisis communications.”

Used by the US Departments of Defense and Homeland Security — areas of the US government with which BlackBerry is already well acquainted — AtHoc facilitates secure communications during emergencies. BlackBerry envisions AtHoc fitting into the company’s enterprise suite of services, where it can be used alongside, say, BBM Meetings to send one- or two-way notifications in times of crisis.

AtHoc is a play on the word ad hoc, a latin term meaning, “formed” or “considered.” In network parlance, an ad hoc network typically refers to an intranet explicitly set up within an organization. AtHoc creates those private, secure networks over the existing internet to facilitate the transfer of time-sensitive information. The company uses four tenets: Alert, Collect, Account, and Connect to close that ad hoc circle.

The company’s services are deployed by large organizations which, in times of emergencies such as natural disasters, need to send unidirectional communications to its employees and quickly ascertain their health and safety status.

John Chen, BlackBerry’s CEO, said in a statement, “BlackBerry is making strategic investments in security, privacy and the Internet of Things, and acquiring AtHoc will enable us to provide a holistic, end-to-end approach to communications. AtHoc’s technology and expertise will play a key role as BlackBerry works to connect and secure a broad range of endpoints.”

BlackBerry has made several strategic acquisitions over the past two years, including SecuSmart, Movirtu and, most recently, WatchDox.