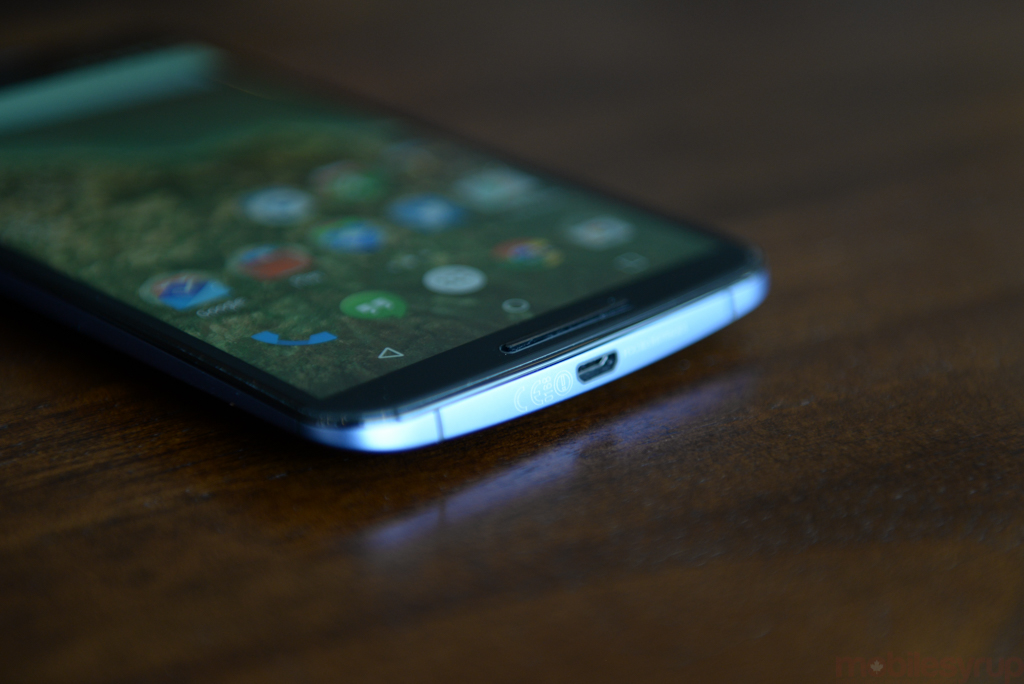 Yet another report detailing the upcoming Nexus device has surfaced today. The latest is courtesy of @evleaks, who states the Huawei-made Nexus will sport a 5.7-inch QHD display, Qualcomm’s Snapdragon 820 processor and a fingerprint scanner. In addition, Blass says this upcoming stock Android will also be made of metal, like the Nexus 6.

While the upcoming Nexus device was thought to be powered by a Snapdragon 810 chip, Blass notes that it will actually feature Qualcomm’s unreleased Snapdragon 820, which features, like the older 800-series SoCs, a custom architecture that promises faster speeds with less heat output.

Google and Huawei are expected to announce this device, which internally has the codename of “Bullhead,” sometime in Q4.