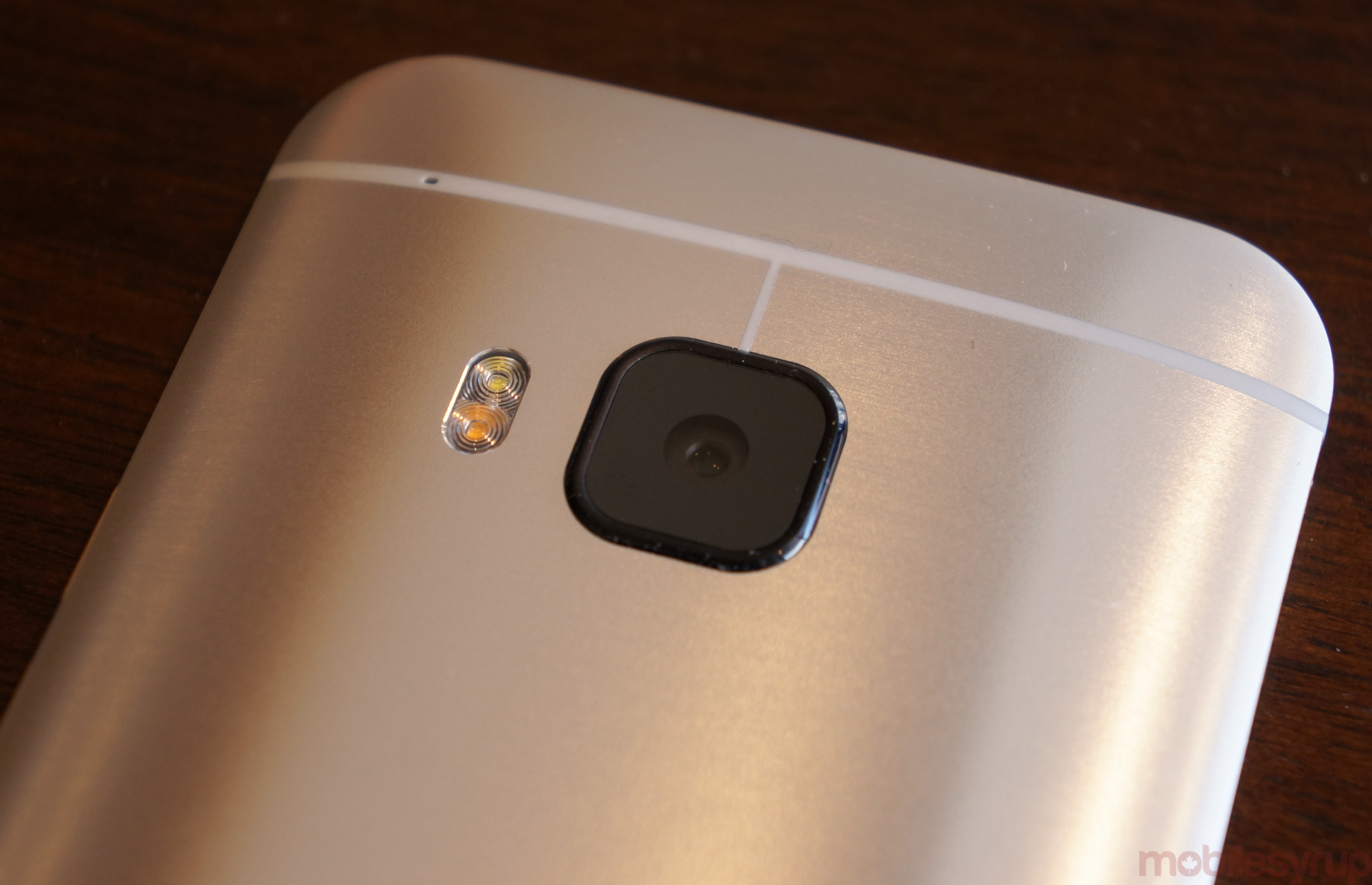 HTC has promised that North American HTC One M9 owners should be expecting a firmware update for the beleaguered flagship smartphone sometime soon. This week, the HTC Twitter account clarified that Canadians will be able to install this update before the summer is out, with the rollout taking place before the end of August.

@TRSHD Yes, we're rolling out an update in the next several weeks. You can expect an update to Canadian devices before the end of August.

The update is expected to address some of the shortcomings with the One M9 camera, which has not lived up to expectations since its release. The update is also going to improve battery performance, limiting unnecessary power consumption by video streaming apps, while also providing smarter charging to keep your phone cooler while it’s plugged in.

Pebble pushes its iOS 7 update along with new firmware