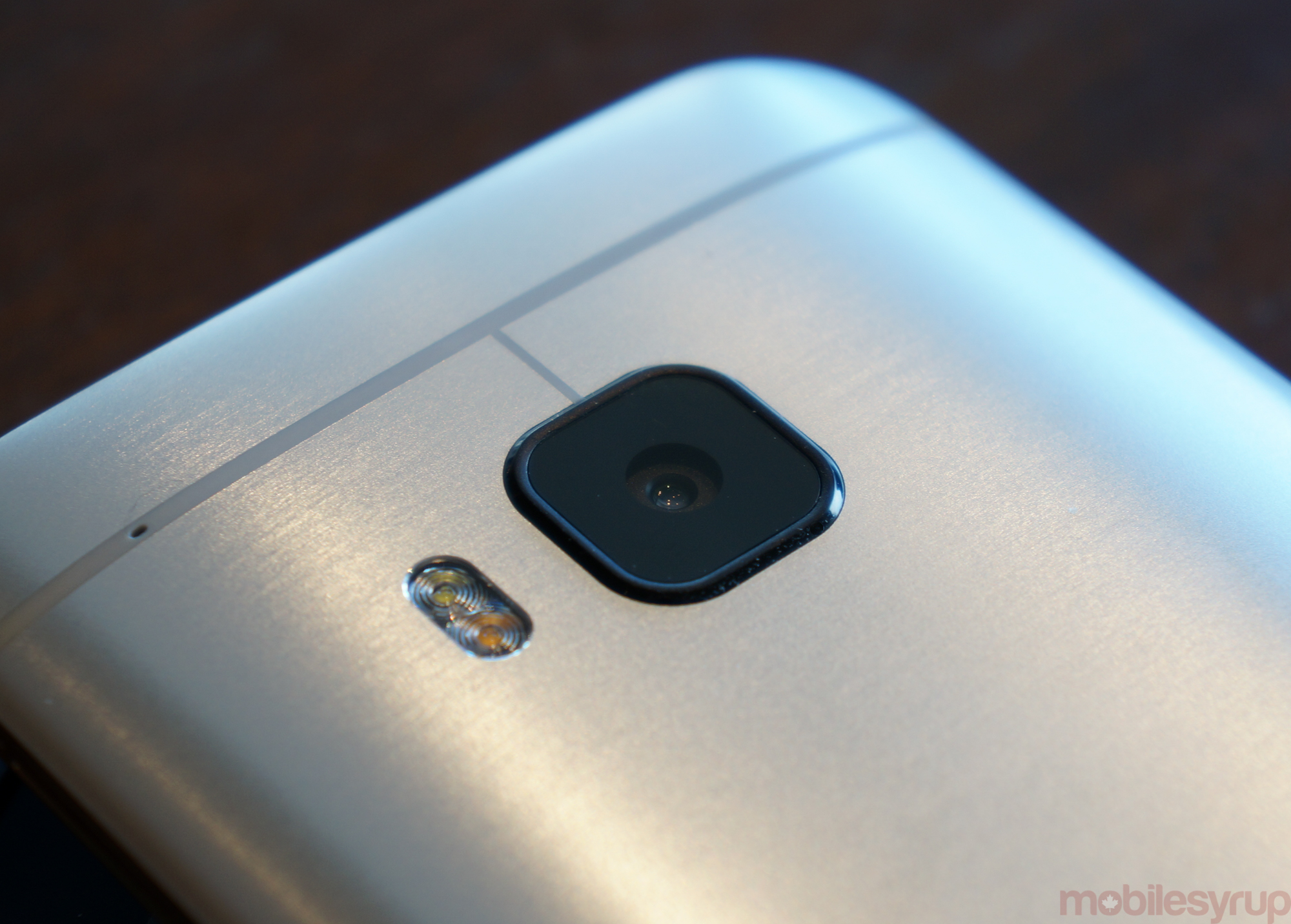 Let alone what you know about HTC’s previous two phones and look objectively for a moment at the One M9. It’s beautiful – stunning even – with dual-toned metal framing a high-resolution screen, high-capacity battery and 20MP camera, all running Android 5.0.2 with one of the most bearable Android skins around, Sense 7.0. Sounds pretty good, right?

But all hasn’t been well with the One M9. First, it was accused of overheating, leading to a software update that while turning down its thermal output also heavily impacted its processing power. Then, its 20MP Toshiba sensor and F2.2 lens was found to be underwhelming, with poor colour output, terrible dynamic range, laughable subject tracking and unfortunate low-light performance.

Since then, the company has been working hard to fix many of those mistakes – the ones that can be fixed with software updates, at least. A new build rolling out to One M9 units in Asia and parts of Europe has tweaks for the photo processing in the camera app:

There are also battery improvements:

HTC says the update will come to the North American HTC One M9 SKUs “within the month,” though it’s unclear when carriers will roll it out in Canada.