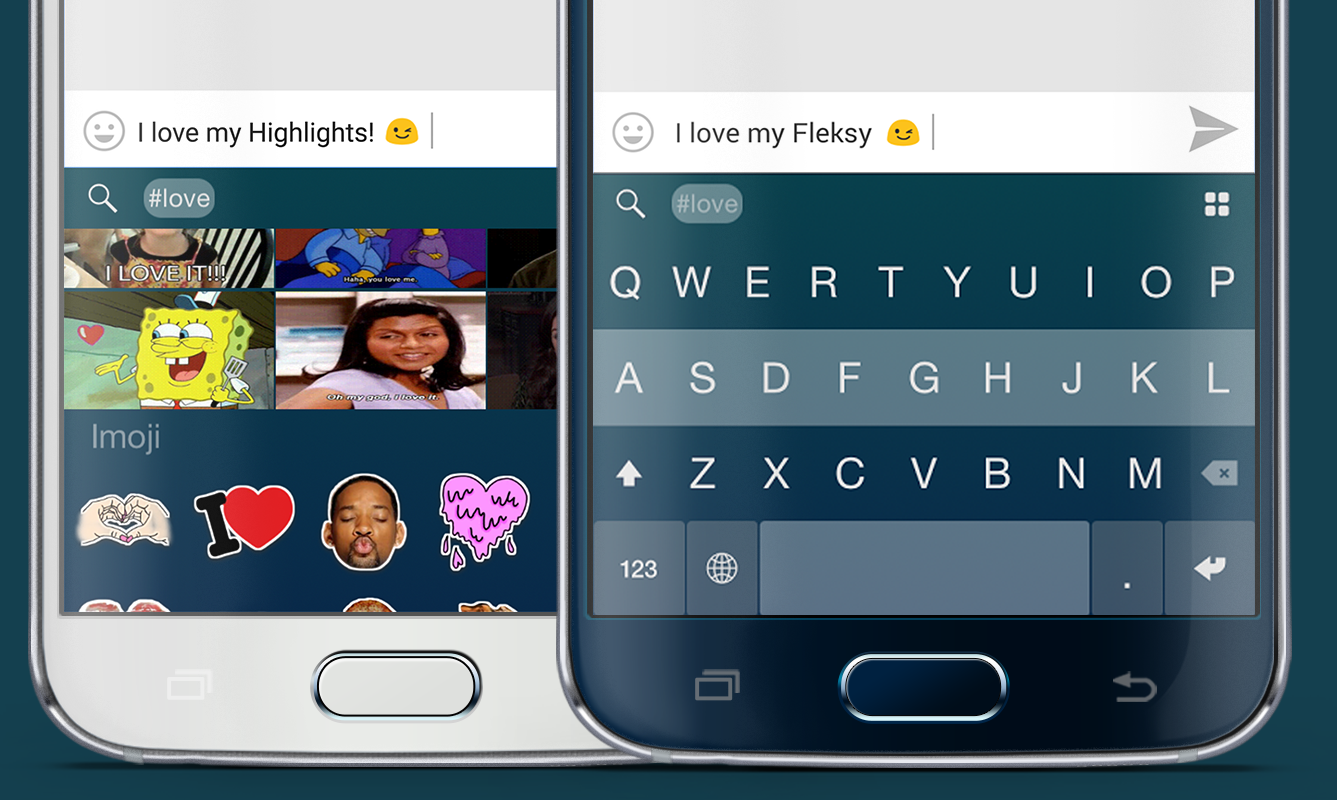 Fleksy used to be just a strange, gesture-designed custom keyboard for Android. In the beginning it had no spacebar, nor robust autocorrect. It was a misshapen island in a sea of homogenous (but superior) choices.

Then things started happening. It raised a $900,000 seed round in 2012, then a $3 million Series A in 2013, and a subsequent $2 million round last October. Around that same time, it released an iPhone app alongside iOS 8, offering the same gesture-friendly navigation alongside much improved autocorrect, a theme engine, and a new Extension platform that offered alternatives to the standard keyboard like GIF embeds and more.

Today, the company has announced it is moving to a freemium model in order to give all iOS and Android users a chance to play with the keyboard and, potentially, spend more money in the long term. Calling it a “mature product that everyone should, and now can, enjoy for free,” the company’s founder, Kosta Eleftheriou, thinks Fleksy is ready to be taken seriously as a viable alternative to Android and iOS’s default keyboards.

The update, available today, will coincide with a promotion of free themes and extension slots “worth $8” to new and existing users. A new Highlights feature, which makes it easy to suss out appropriate GIFs and stickers for insertion into posts, is also available, using recommended hashtags to more quickly make selections.

Fleksy sees these Extensions, which also include options for hotkeys, app launching, additional numbers and symbols, and a quick note-taker, as ways to grow the company beyond merely being a third-party keyboard provider. Since the keyboard is so often employed, and is present for much of a user’s time on the device, it can be paired with branded content in ways that are both subtle and useful. Making the app permanently free allows Fleksy to more easily expand its audience, and to broaden its potential advertising base should it choose to go that route.

SwiftKey, one of Fleksy’s competitors, went in a similar direction in 2014, and has since substantially expanded its user base on iOS and Android.