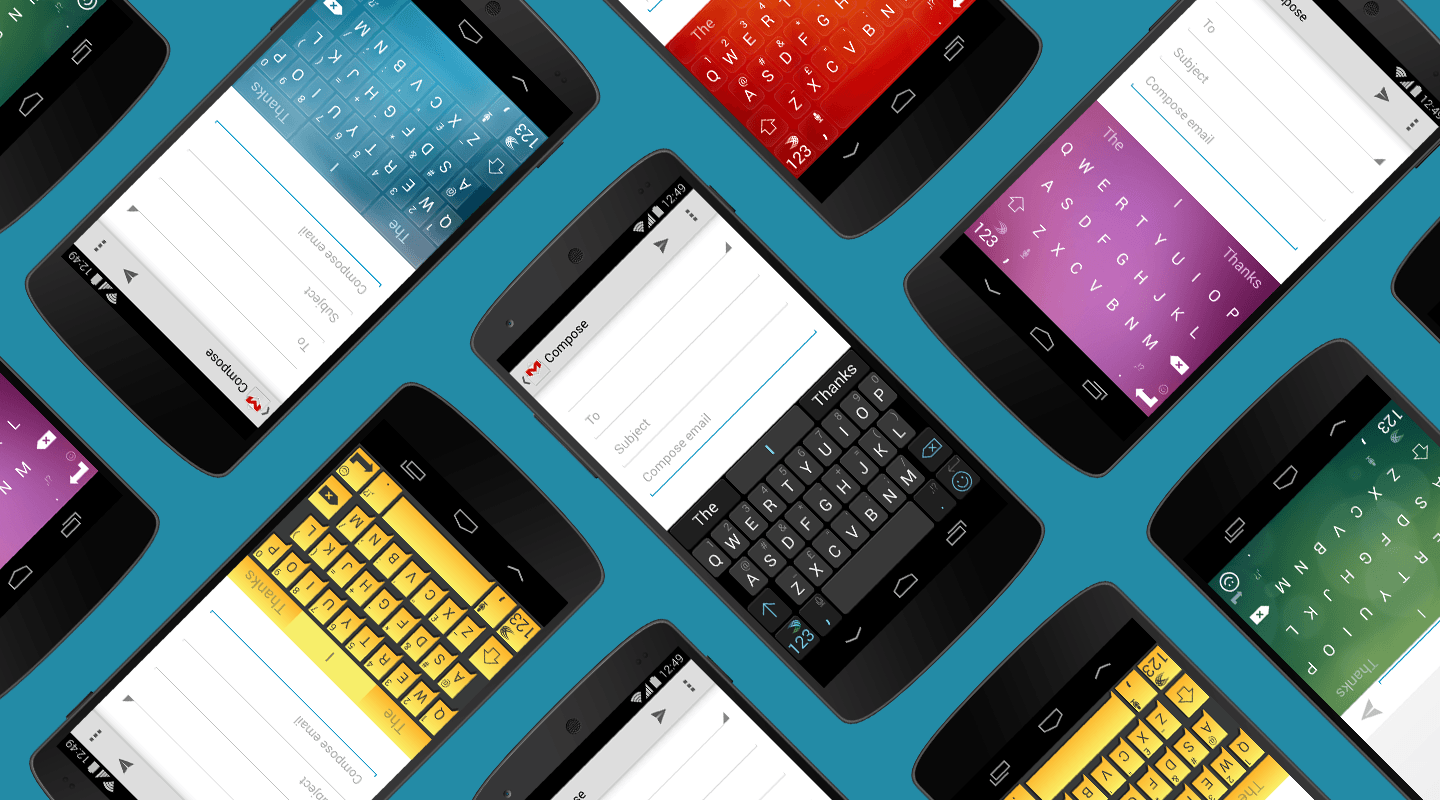 SwiftKey for Android is branching out, exponentially expanding its potential user base by making its popular third-party keyboard available for free, forever. The update comes as the London-based company shifts its revenue strategy, opting to do what many other Android developers have done before: seek profit through in-app purchases.

To that end, SwiftKey will now offer a store, offering three $4.99 theme packs that each offer 10 brand new looks. What about loyal users that already paid for the app? They’ll be able to download one of the theme packs for free — thanks, SwiftKey.

Other features now available in the mainline version of SwiftKey include support for over 800 emoji, including emoji predictions, as well as a dedicated number row option above the main keyboard. These were previously available in the beta version, so it’s nice to see them added here.

SwiftKey’s decision to make the app free is mainly to appease customers in countries that either don’t have access to paid apps, or developing markets that tend not to spend money upfront.

Today’s announcement comes just a week after SwiftKey’s promise to bring its custom keyboard to iOS 8 later this year.