iOS 9 coming later this year with focus on performance, battery life and stability 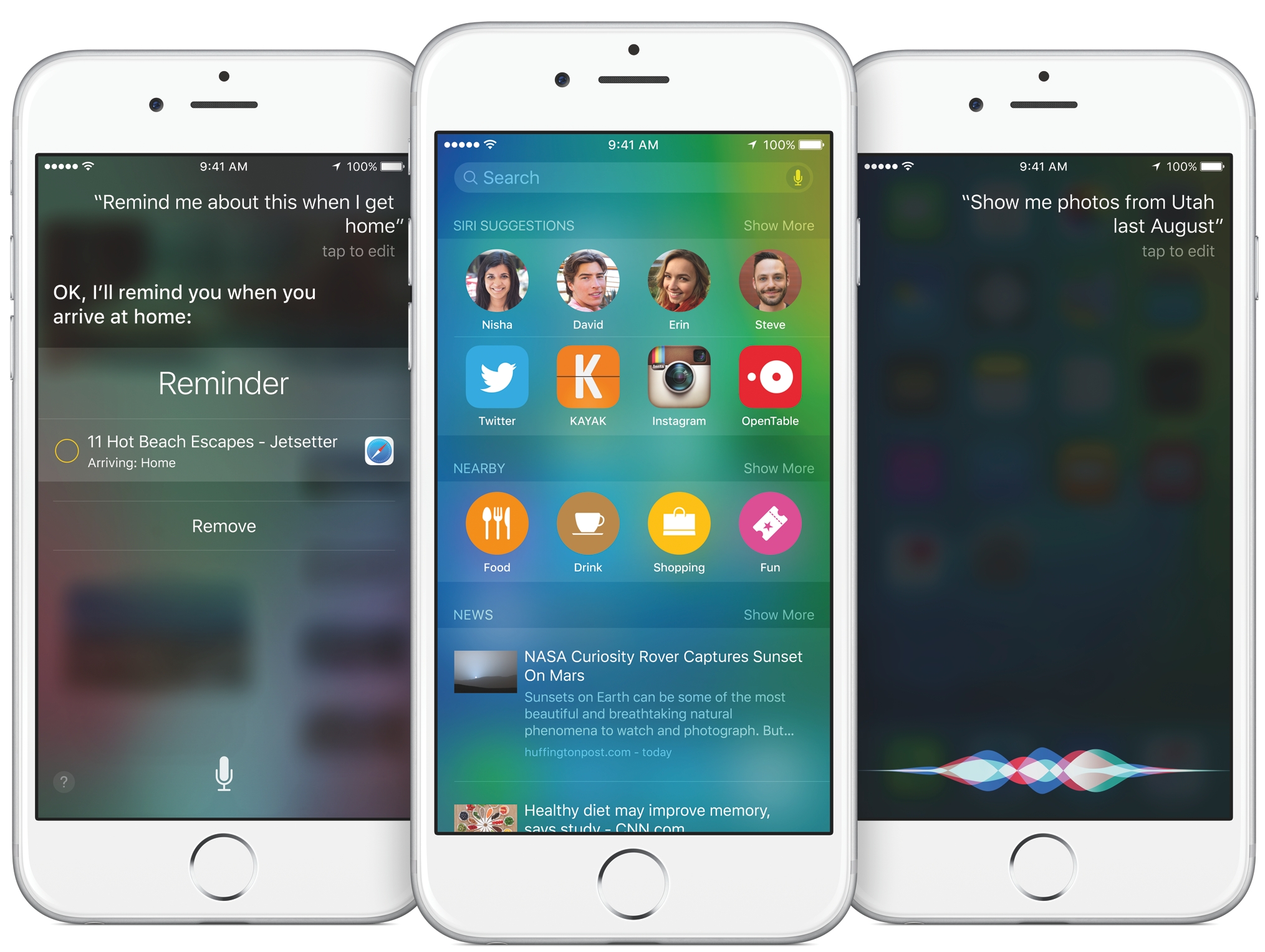 The latest version of iOS, coming later this fall, will focus on a few small areas, improving performance and stability while adding much-needed battery life extension to the iPhone.

During today’s keynote address, Apple’s SVP of Software Engineering, Craig Federighi, highlighted a number of features that current iPhone and iPad users can look forward to when the update launches later this year alongside new iPhone hardware.

Unlike iOS 8, which was a huge feature introduction for both users and developers, its successor will focus on adding just a small number of important new features, the first of which is Intelligence.

Intelligence, which we discussed in an earlier article, adds a sense of context and app intelligence to Siri, tapping into information that users share with Apple, as well as content within other apps. Similar to Google Now On Tap, which was announced during Google I/O in May, Proactive suggests apps that would benefit a user during specific activities — beginning to play music automatically while working out, for example — or traffic conditions when meetings with addresses have been added to the Calendar. 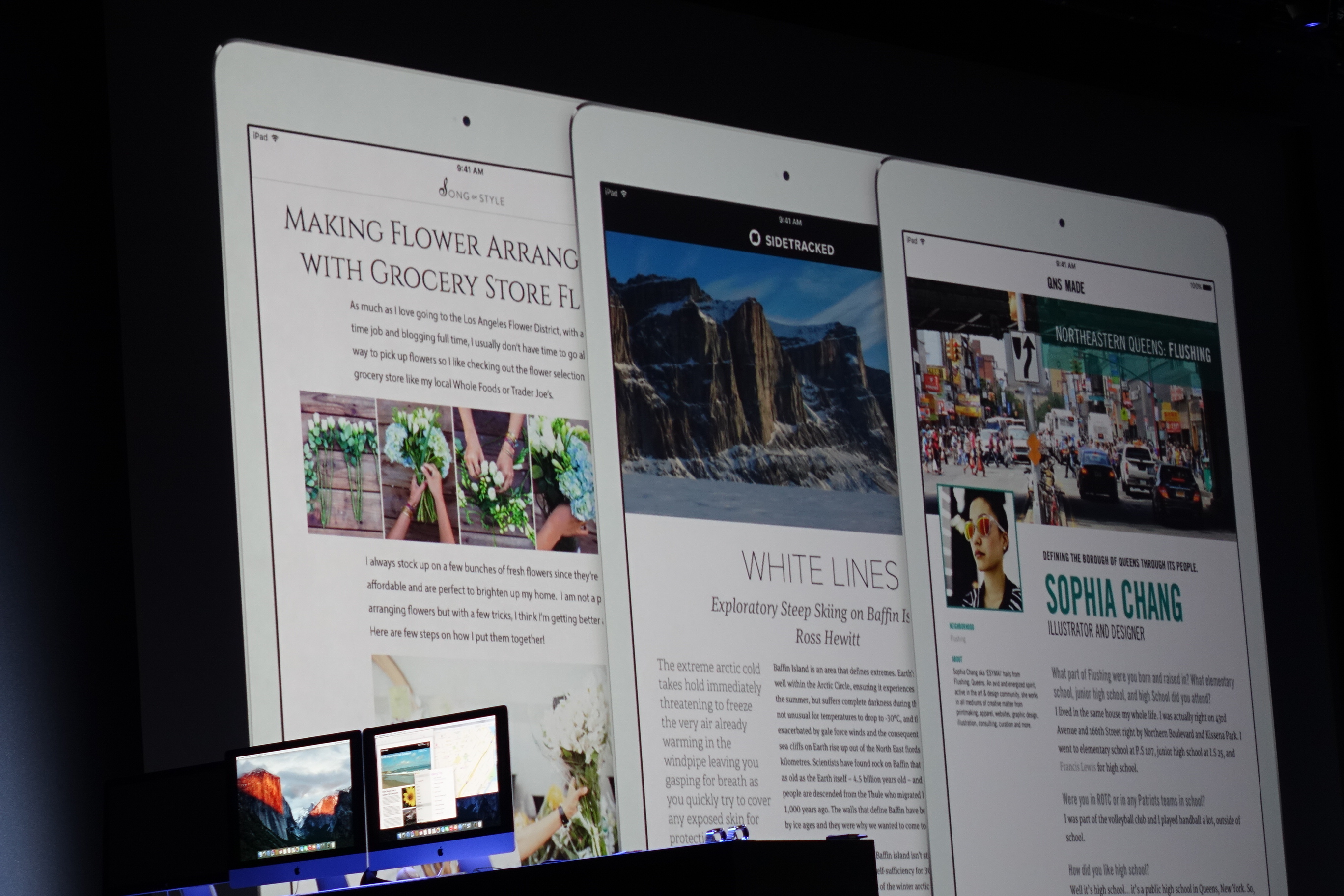 iOS 9 adds two new apps, both of which won’t be available to Canadians at launch. News replaces Newsstand, which was introduced with iOS 7, focusing on curated content from partner publishers.

Similar to Flipboard, News, which will initially be available in the US, UK and Australia, allows users to cater a news feed based on publication or topic. Apple will partner with companies like the New York Times and a number of Conde Nast publications, but won’t limit it to just those. There’s no word on a Canadian launch at this point.

iOS 9 also introduces Wallet, a new app that replaces Passbook, combining payment and loyalty into a single app. While Apple Pay will be launching in the UK this July, Apple didn’t expand on other territories. Nonetheless, Apple Pay will support debit cards in the US starting with iOS 9, and the new Wallet app allows users to store loyalty cards for more seamless redemption within apps and in store. 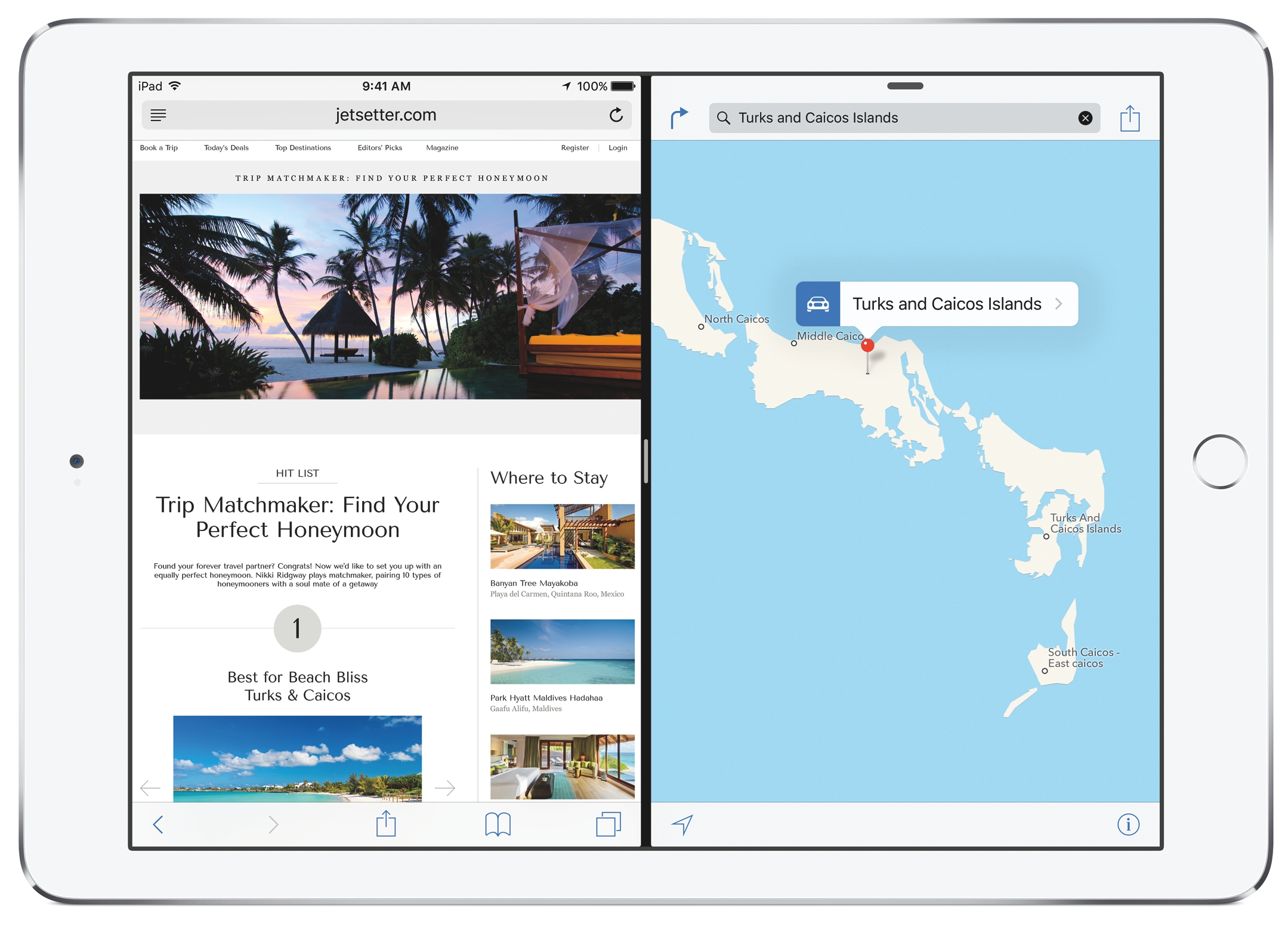 Perhaps the biggest update in iOS 9 is to the iPad, which finally gets multitasking features that allow it to act like a desktop computer. Dual-screen multitasking will allow two apps to coexist next to one another, dynamically resizing based use case. For example, iPad users will be able to resize Safari next to Notes to reference or add to existing content.

The iPad is also getting a picture-in-picture for video, which can be taken from any supported app that plays video in fullscreen. While this extends to FaceTime, the main use case is to, say, watch Netflix or CraveTV while (trying) to do other work.

Apple also added a number of text editing improvements to the iPad, bringing it even closer to replacing a mouse and keyboard for some people. Sliding two fingers over an open cursor allows users to quickly scrub or select text, a huge improvement over iOS’s previous interaction model.

Both the iPhone and iPad will also get a new large-window multitasking view, replacing the existing one introduced in iOS 7. 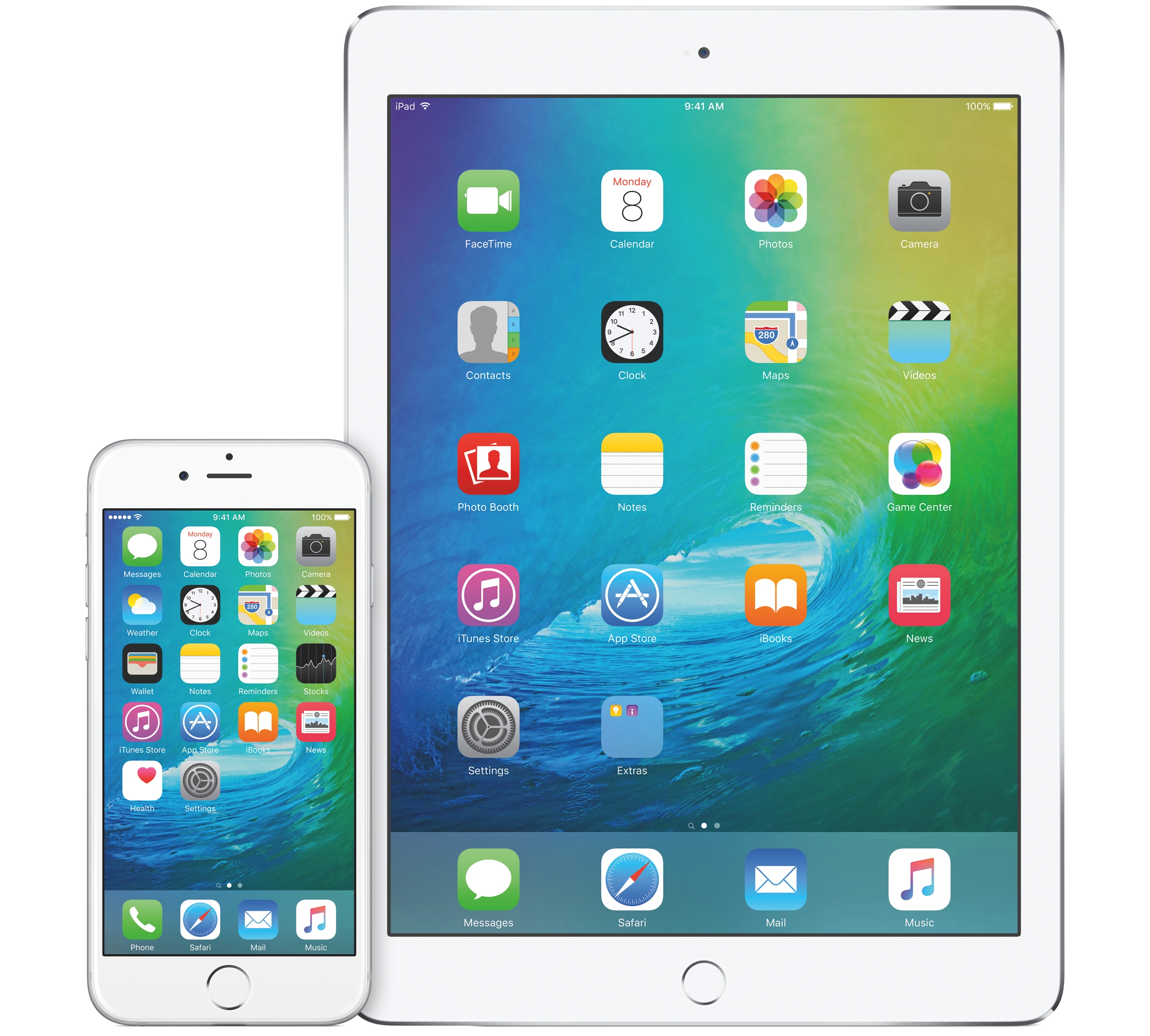 iOS 9 will bring battery optimizations, which Apple says will boost uptime on the average iPhone by an hour. Passcodes are even more secure, too, extending to six digits from four (for those who don’t use Touch ID. And software updates are significantly smaller.

Finally, Apple has changed the iOS 9 system font to San Francisco, the font developed for the Apple Watch.

Apple will be rolling out a public beta for iOS 9 in July, but registered developers can download the first early beta today.