TAG Heuer’s smartwatch will be called the Carrera Wearable 01 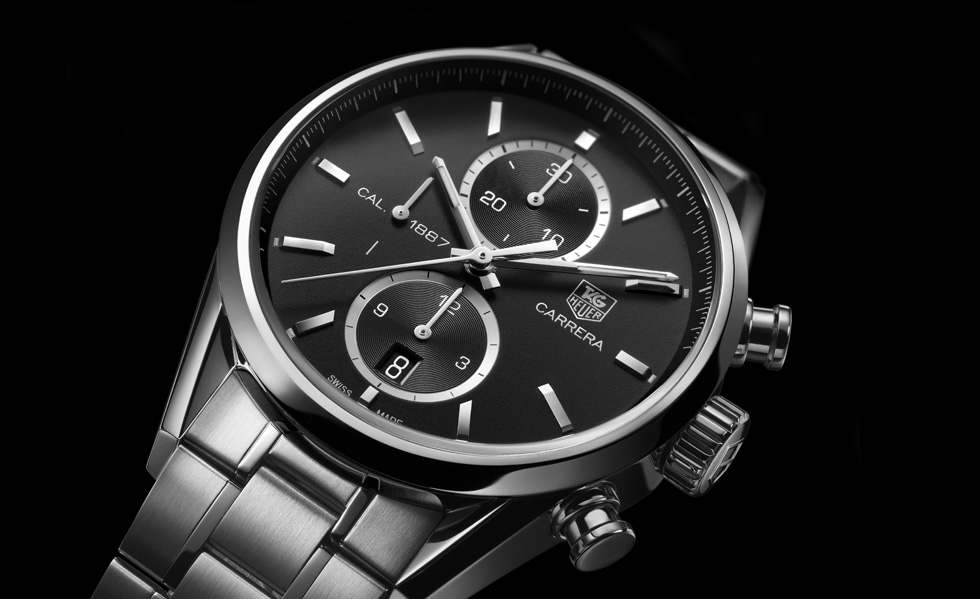 TAG Heuer previously announced plans to enter the smartwatch space and compete with the likes of Apple, LG, Sony, Motorola and Samsung. According to the company, an official release will come sometime this fall and with a price of $1,400 USD.

During a recent interview with Wareable, TAG Heuer CEO Jean-Claude Biver revealed the smartwatch would be called the Carrera Wearable 01, saying that it will feature a similar design to other popular Carrera watches.

The details of the inner workings of TAG’s smartwatch weren’t disclosed, but Biver suggested the device’s battery will last about 40 hours. It was previously announced that TAG had partnered with Intel and Google to power its upcoming smartwatch with features like GPS and an activity tracking.

Last month, Biver said, “Apple will get young people used to wearing a watch and later maybe they will want to buy themselves a real watch.”