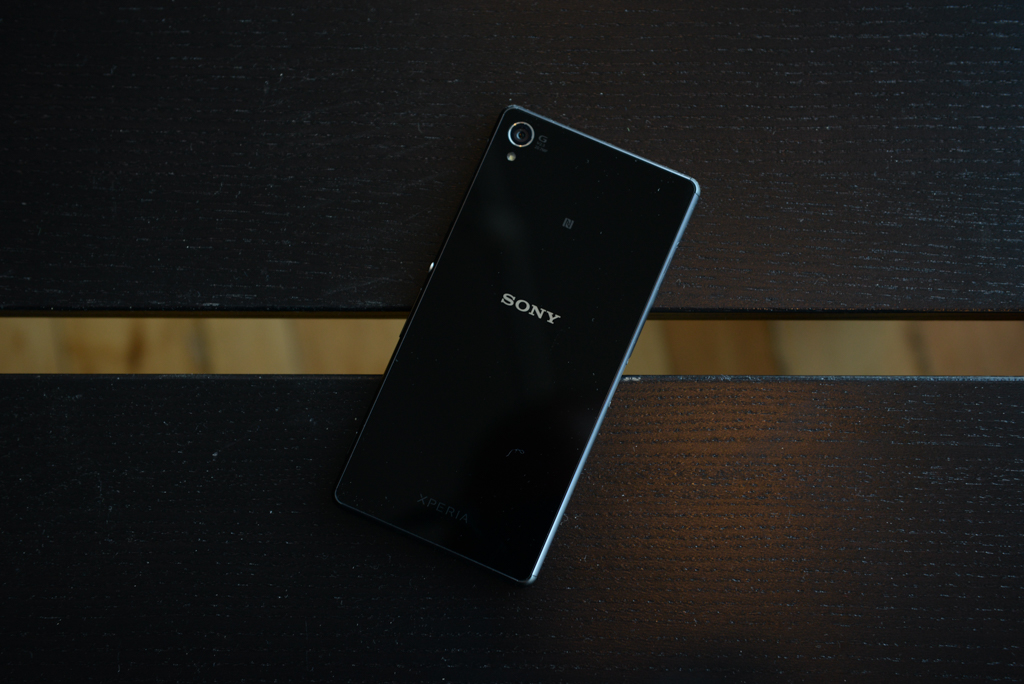 The Sony Xperia Z3 is receiving its long-awaited Android 5.0.2 update on Rogers, Telus, Bell and Wind Mobile and MTS. The new software, which we looked at during our recent Xperia Z3 Compact re-review, is a big improvement over the KitKat build that shipped on the device. The Xperia Z3 Compact, which sold through carrier channels exclusively on Bell, is also receiving the update

Lollipop is already available on the Sony-sold unlocked versions of the Xperia Z3 and Z3 Compact, but the far more popular carrier versions are now able to get in on the fun.

We’re still waiting to hear about the update on SaskTel devices.

Received the update? Let us know how it’s working for you.