Winner announced in our Bell HTC One M9 contest! 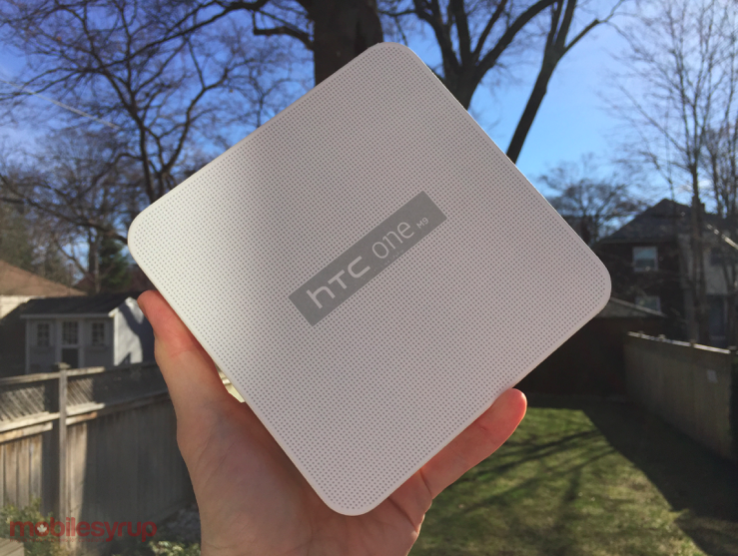 Update: Congrats to you the latest winner of one of our contest! BriniaSona takes home the HTC One M9! No worries if this is not you as we will have more contests coming up shortly.!

The One M9 is another stellar flagship from HTC. This all-aluminum unibody designed smartphone has a similar design to its predecessors but brings an improved camera and better overall experience with Sense 7 UI.

Several carriers released the One M9 earlier this week, but we have one of these gems up for grabs! If you’re into possibly winning this beauty, then all you have to do to score this Bell HTC One is either follow us onTwitter, Facebook or Google+ and leave a comment below telling us your favourite feature of the One M9.

The contest is open until April 30th, and we’ll pick a winner shortly after. This contest is only open to Canadians.