WhatsApp voice calling will arrive on iOS in a “couple weeks” 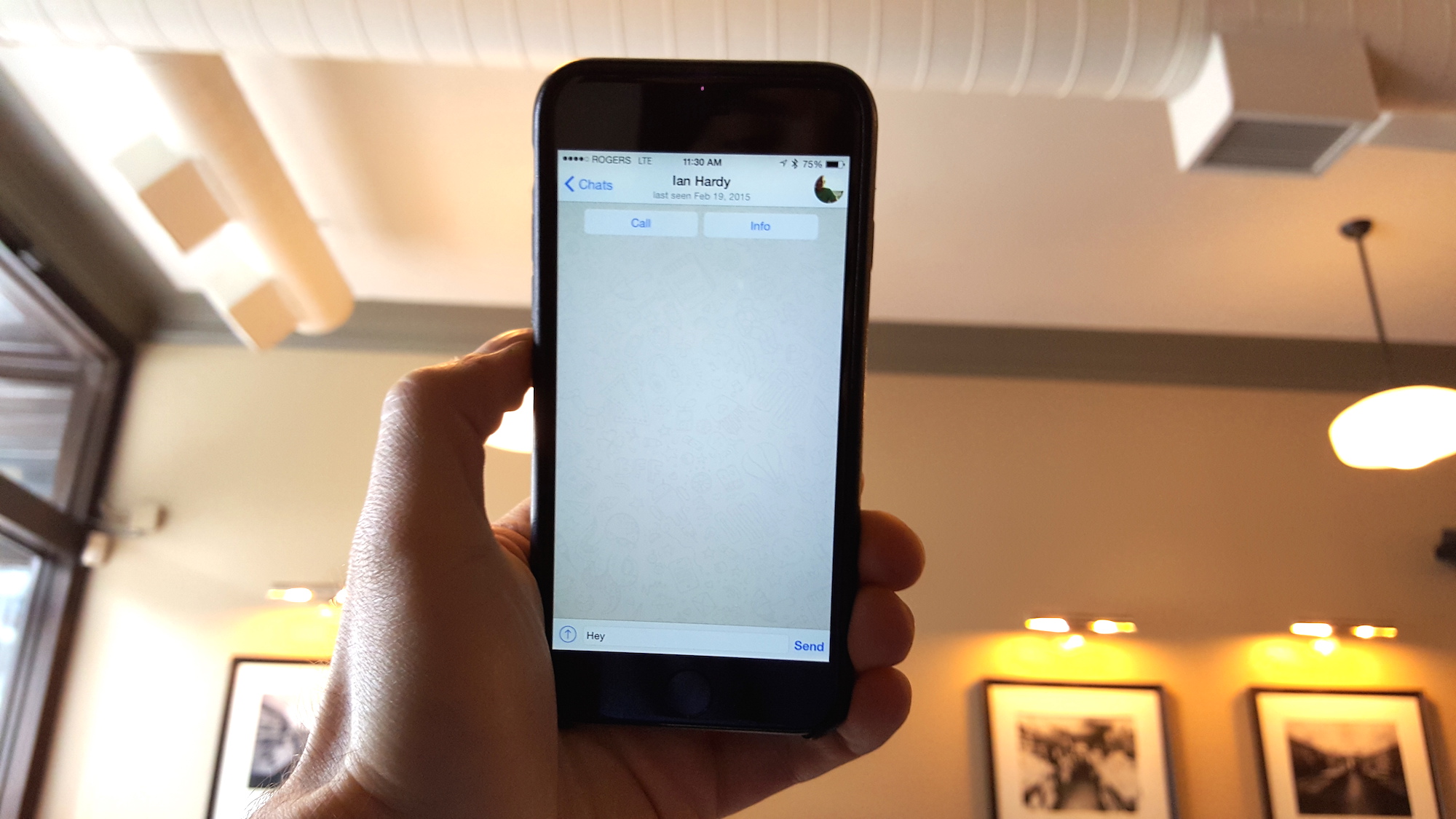 Popular messaging app WhatsApp, which is owned by Facebook, promised calling features within its app this year. A few weeks ago, it was enabled on Android, but only through an invite system of sorts. It now seems calling within the app will be expanding to iOS in the coming weeks.

During Facebook’s F8 Conference earlier this week, WhatsApp co-founder Brian Acton said that users can expect voice calling on WhatsApp to be available within a “couple weeks.