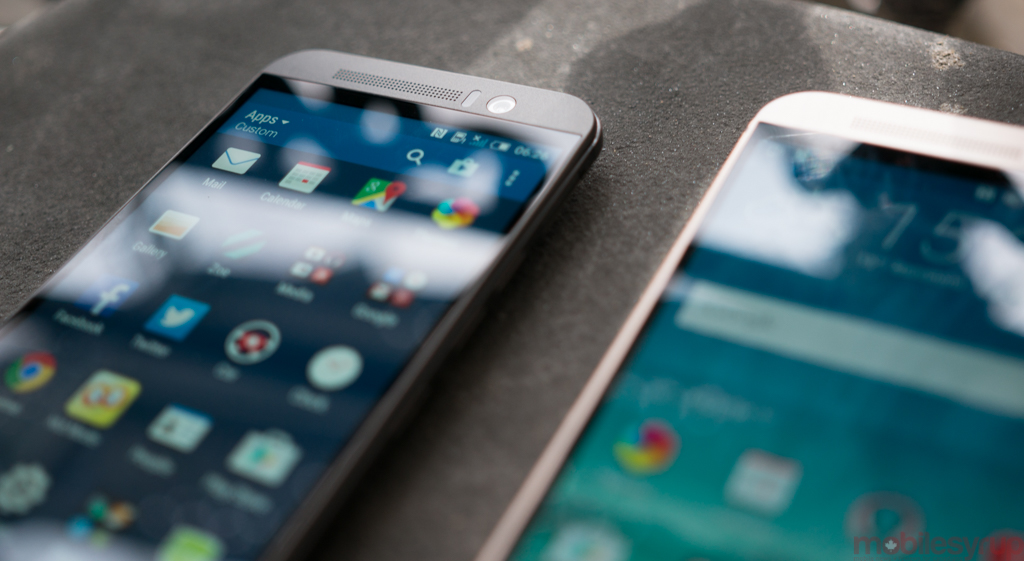 Those who have the current One M8 are most likely curious as to when the Sense 7 update will be available to them. Well, HTC Canada told us that, “The HTC One M8 will receive Sense 7 update in late summer.” However, One M7 or other HTC users are still up in the air. It’s possible the update will be available to devices outside of the One M8/One M9, but a rep from HTC Canada said there is “no word on any other devices yet. I’ll let you know as soon as that changes.”

Sense 7 is an evolution from HTC’s previous Sense 6 UI and brings additional personalization options to your home screen, as well as a new Theming engine, and updates to BlinkFeed and HTC Gallery.