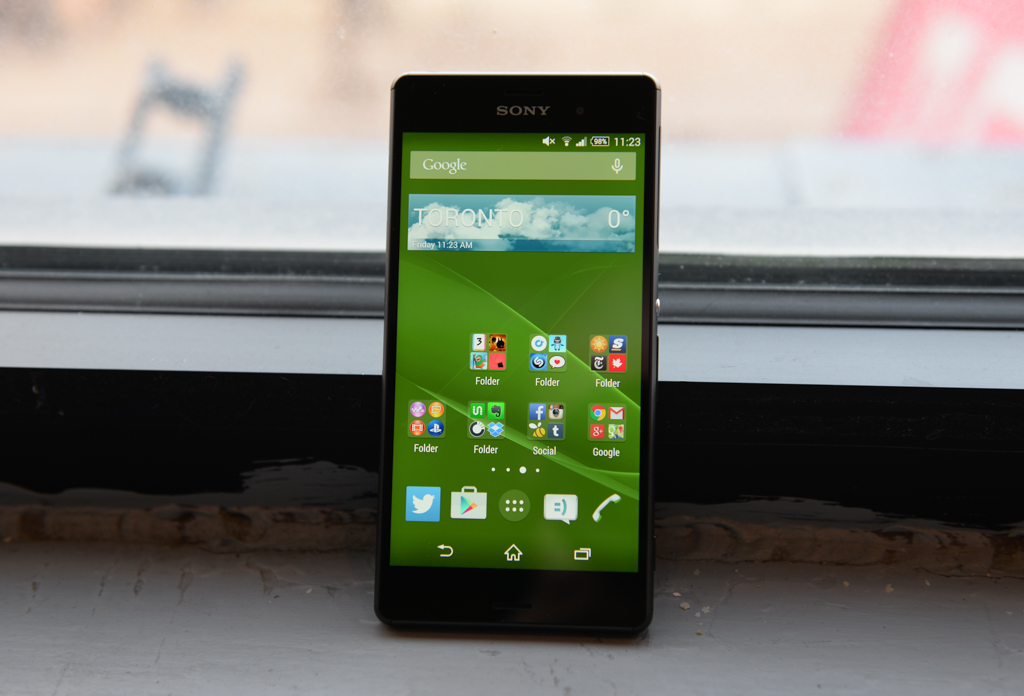 Sony is set to issue an update to the Xperia Z3 that will fix the WiFi Hotspot RF output problem that caused TELUS, Bell and MTS to put a stop-sell order on the device.

According to a document we received, which was later confirmed by Sony itself, the Xperia Z3 emitted an RF signal over Band 2 that exceeded Industry Canada standards. While Industry Canada didn’t require carriers to remove the device from its shelves, all but Rogers and WIND took it upon themselves to do so.

We’ve come to understand that an update to the Xperia Z3 will be issued tomorrow, January 30th, that not only fixes the RF output issue but adds a few new tricks, too, such as:

This is the same update that was issued to the unlocked Xperia Z3 and Z3 Compact late last year. Unfortunately, it’s not Lollipop, but rather Android 4.4.4.

The update will reportedly be released over OTA, PC Companion and Bridge for Mac, according to our source.

Update: Sony has pushed out the software update and should be available to Bell, TELUS and MTS users.