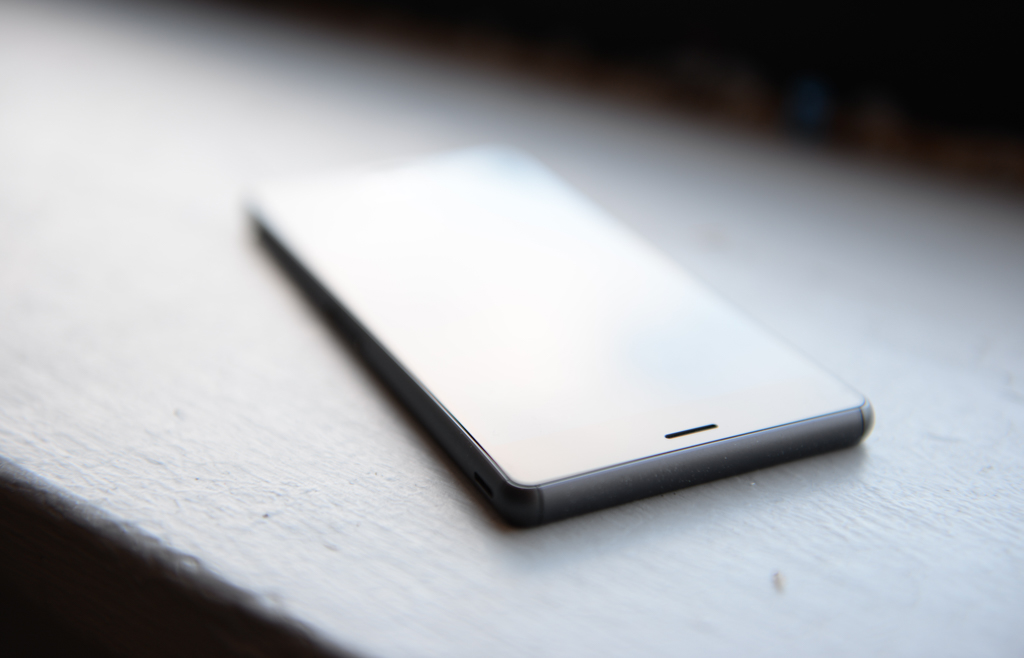 TELUS recently stopped selling the Sony Xperia Z3 due to a WiFi hotspot compliance issue that exceeds Industry Canada’s standards. The carrier noted they also disabled the WiFi hotspot capability as “out of an abundance of caution,” but promised that Sony will push out a software update to fix the issue.

In an email statement to us, Bell stated they have “been working with Industry Canada and Sony on the issue. There is a remote software update from Sony that solves the problem, which we will be rolling out to customers shortly. Until then, Bell has stopped selling the Sony Xperia Z3. Please note that this issue does not impact the Xperia Z3 Compact.”

MTS echoed a similar message, noting, “We have temporarily suspended sales of the Sony Xperia Z3, after a recent Sony software update caused the device’s Wi-Fi Hotspot functionality to exceed Industry Canada’s standards for Radio Frequency (RF) energy. We want to ensure that only Industry Canada compliant products leave our store and that MTS is taking our customers’ best interests into account. As a precaution, the device has been temporarily removed from MTS retail locations and MTS’s corporate web site.”

We’ve also reached out to Rogers, SaskTel and WIND Mobile. The software update will be available to download “in the coming weeks.”

Update: We now have a statement from Rogers and it seems the Xperia Z3 WiFi issue is not a concern for the carrier. In an email to us Rogers noted, “We are aware of the compliance issue that Industry Canada identified with the Sony Xperia Z3. The issue occurs when the device is using Band 2 (1900mhz) during a hotspot/tethering session. This does not impact our customers because we have not deployed LTE on that frequency band. Sony will be issuing a software update to customers’ devices in early February.”

Update #2: WIND Mobile has responded with the following statement, which is similar to Rogers:

“Given the bands that WIND Mobile operates in, our customers are only affected by current issues involving the Xperia Z3 if they enable the Mobile Hotspot while roaming on our partner networks. WIND has been in discussions with Sony, who are expected to release a software update in the near future to correct the issue.”