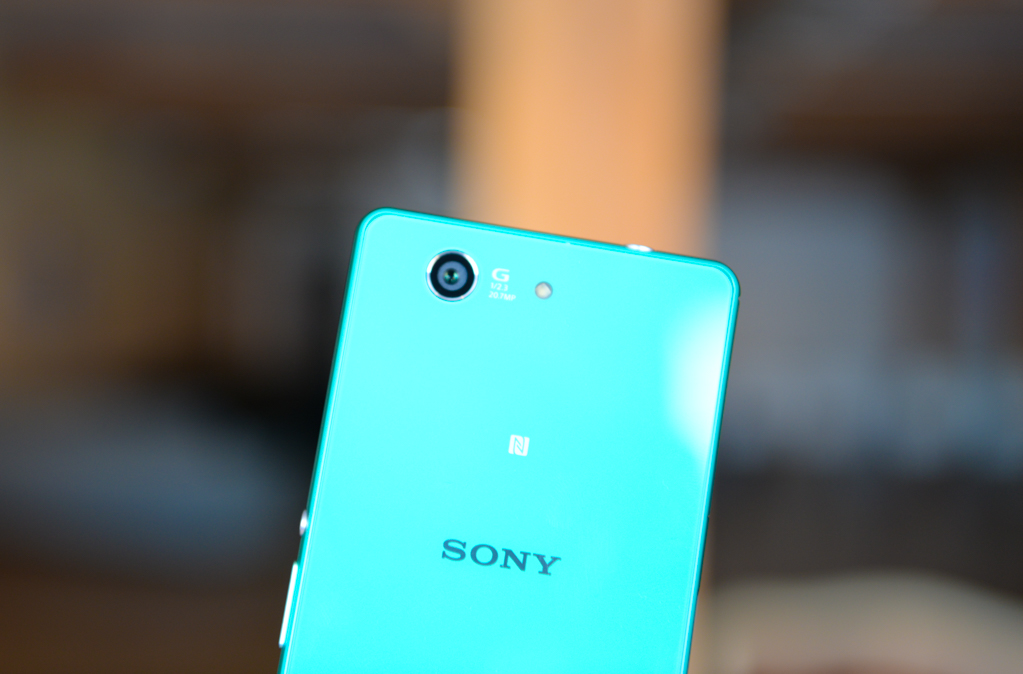 At last year’s Mobile World Congress, Sony introduced us to the Xperia Z2. Despite the fact that we’ve seen the unveiling and subsequent launch of the Xperia Z3 and Xperia Z3 Compact in the year since, Sony was rumoured to be announcing the Xperia Z4 at MWC 2015.

When the company showed up at CES with little to show in the mobile department (and no phone announcements), talk of an MWC-based unveiling for the company’s 2015 flagship grew louder. However, according to the latest rumours, Sony won’t be announcing the Z4 at MWC after all. Instead, the company will hold the phone back for a summer debut.

Word comes via the Xperia Blog, whose sources claim that Sony is planning a summer release for its next generation of phones. The site goes on to reference previous rumours about a promotional tie between Sony’s 2015 flagships and the new Bond movie. The 24th Bond film, Spectre, is scheduled for release in early November and leaked Sony Pictures emails have said that ‘the new Z4 phones’ are set for a May/November release.

Given the Z3 launched at IFA last fall, it’s possible Sony plans to announce one of the phones at MWC in March (in time for a May launch) and the other in September, with a release to coincide with the film’s premiere in November.

MWC kicks off March 2nd and runs through until March 5th, though many of the press conferences will take place in the days preceding the show.