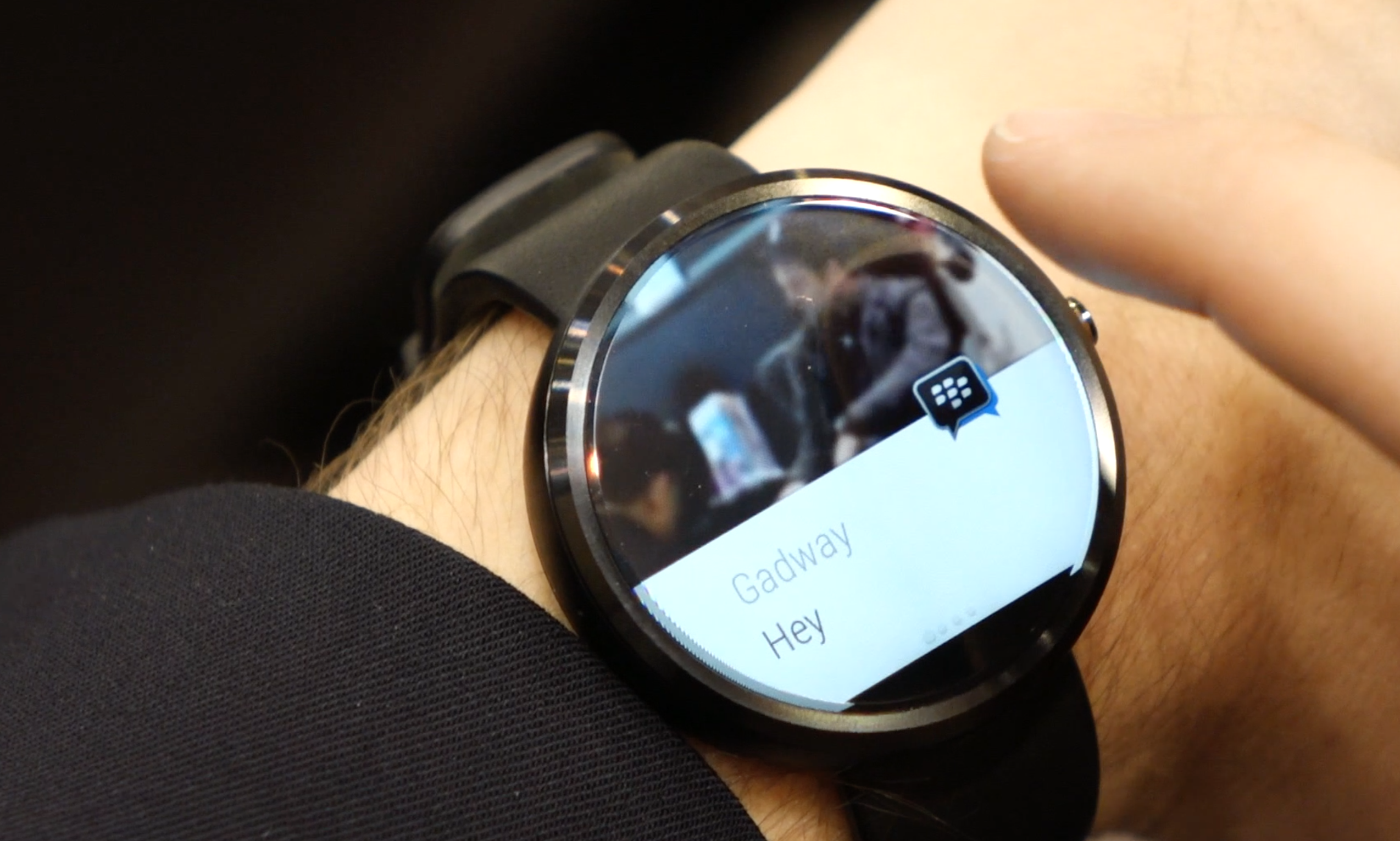 This morning, BlackBerry CEO John Chen announced a number of new features for BBM coming in 2015.

Chief among them is support for Android Wear, allowing users to accept or reject new contacts, reply to incoming messages using voice or canned text responses, and scan through previous individual or group messages.

On its own, the feature is not significant, and will affect few users for the time being, but it speaks to BlackBerry’s willingness to dive into new ecosystem support for its important BBM platform, which John Chen hopes will earn $100 million in revenue over the coming year.

While BBM for Android is compatible with devices running Android 4.0 and above, Android Wear requires Jelly Bean 4.3 to run, so the feature will only be available to a small number of overall users.