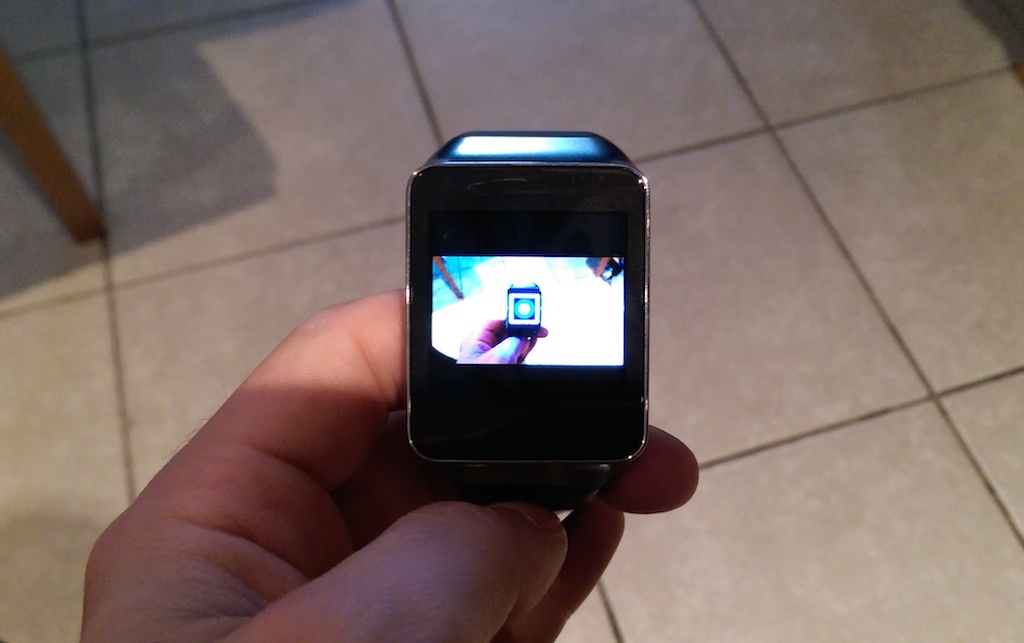 Google has issued a couple of interesting updates to its Gmail, Camera and Search apps for Android. This is in addition to the rollout of screen mirroring to Chromecast for select devices.

Open the app on your Android smartphone and it creates a card to activate the shutter remotely. The camera then counts down from two and takes the photo, displaying it briefly on the watch’s screen itself. 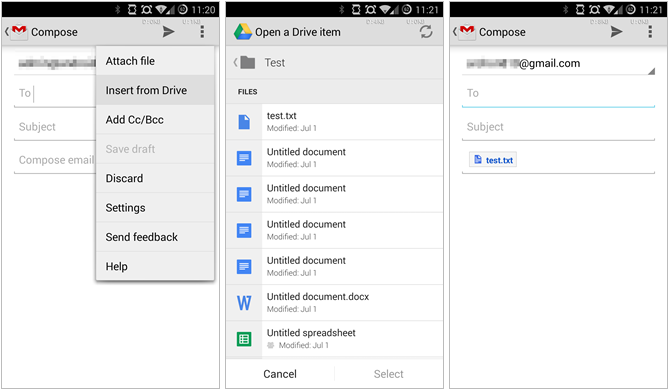 The latest Gmail for Android update adds improved integration with Drive, allowing users to save a file to, or retrieve a file from, Google’s cloud storage service.

The update also moves the Settings menu to the left-side sliding bar, and improves autocomplete reliability. 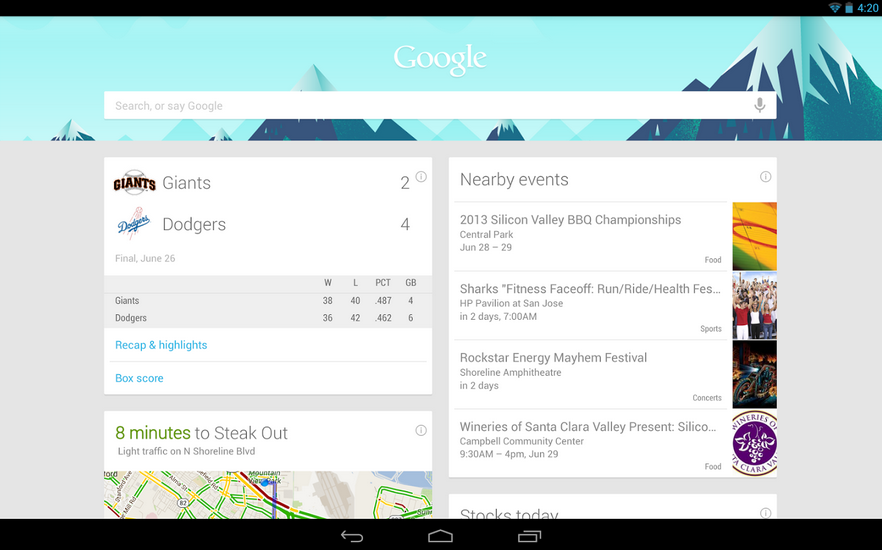 While these improvements didn’t come today, we thought we’d mention that Google Now supports, “No, I Said” in order to correct an incorrectly-interpreted voice action.