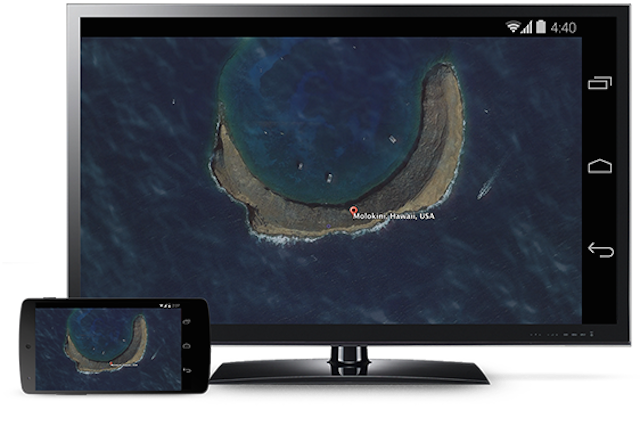 Google has released the first list of Android devices capable of mirroring their screens to a Chromecast.

First announced at Google I/O, the functionality is now available via Chromecast 1.7 for Android, allowing select devices to mirror their phone screens to a connected TV in real time.

The full device list is below, with more to come soon. All devices must be running at least Android 4.4.1 KitKat.

Though the functionality is only in beta, it appears to work quite well, with about the same amount of lag as AirPlay Mirroring on iOS.

The app update is rolling out slowly, so stay tuned for more information.