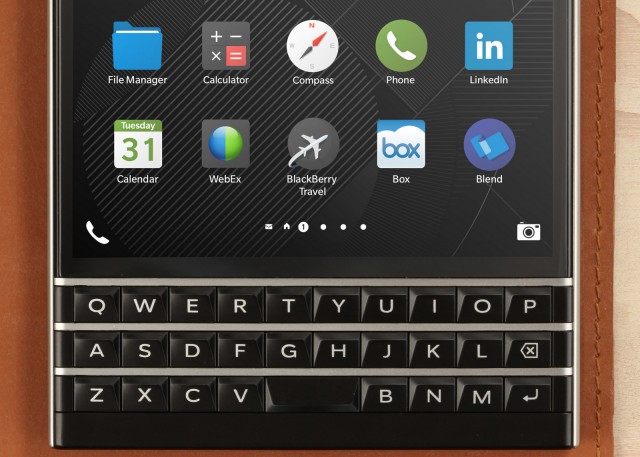 Cross-device service integration – the ability to switch seamlessly between your wearable, your mobile, and your desktop – is the next big step in tech, and both Apple and Google have announced steps towards this at their respective developer conferences. BlackBerry users have long-requested desktop operability for the company’s core services, and it looks as though the team in Waterloo is finally ready to bring it to them with BlackBerry Blend. Similar in function to the PlayBook-enabling BlackBerry Bridge app, BlackBerry Blend gives users desktop or tablet access to their BBMs, texts, emails, calendar, and contacts once paired with a BlackBerry 10 smartphone.

We’ve previously seen leaked images of the BlackBerry Blend beta, but this time two versions of the same video have popped up online, providing a high-level overview of Blend’s core features. We’ve embedded both versions below, depending on whether you prefer tutorial videos or elevator techno.