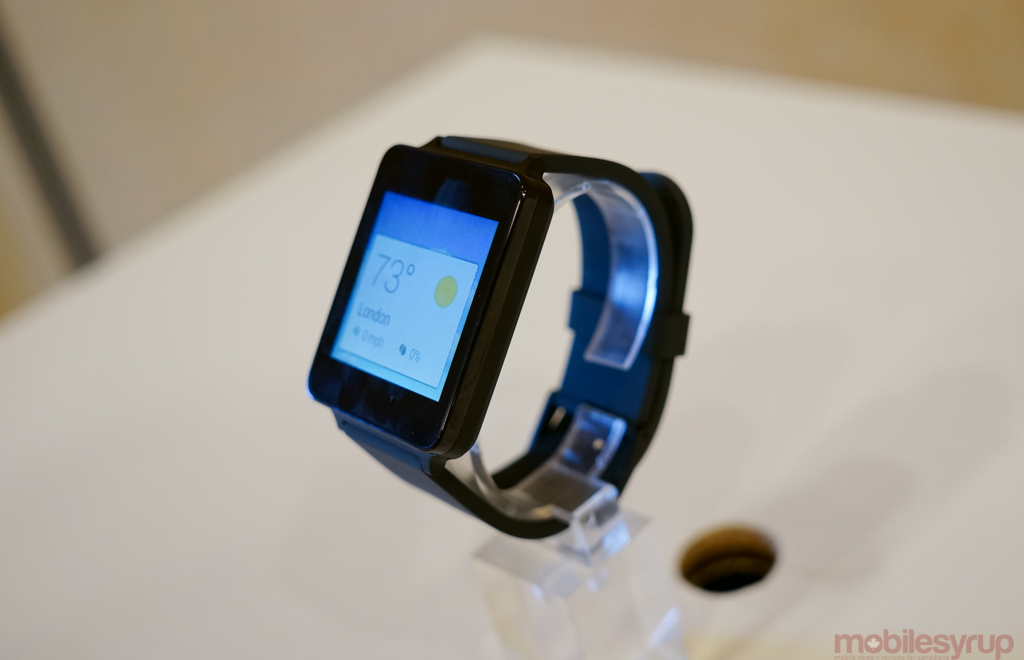 Those interested in pre-ordering the LG G Watch or the Samsung Gear Live can now do so via Google Play Canada. The cost is a bit higher than our friends south of the border — scane $20 — with the G Watch priced at $249 and the Gear Live available for $220. 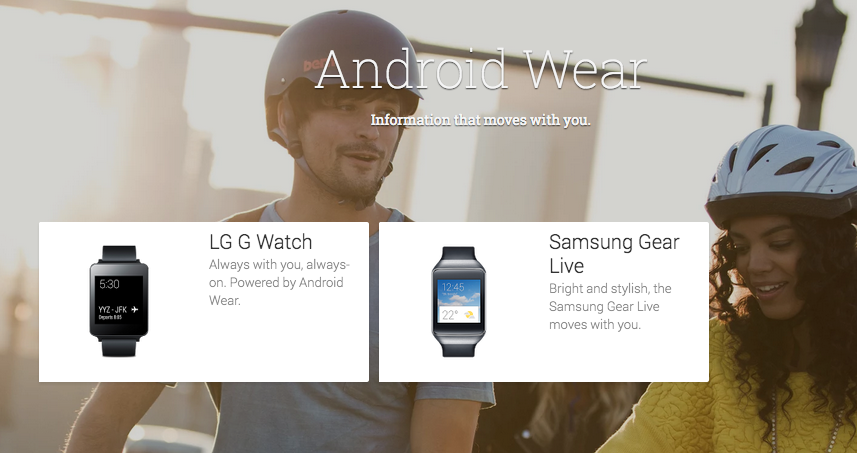 Check out the complete specs here and look out for our hands-on of Google’s Android Wear smartwatches shortly.

Update: We’ve received several tips from those who pre-ordered the LG G Watch that they’ve received a notification that the smartwatch has shipped out, which means that some new owners might get it before the weekend or early next week. 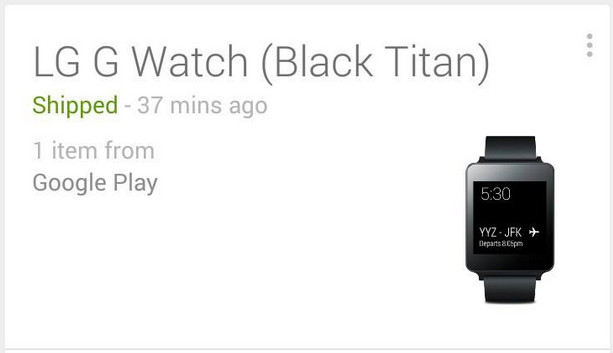