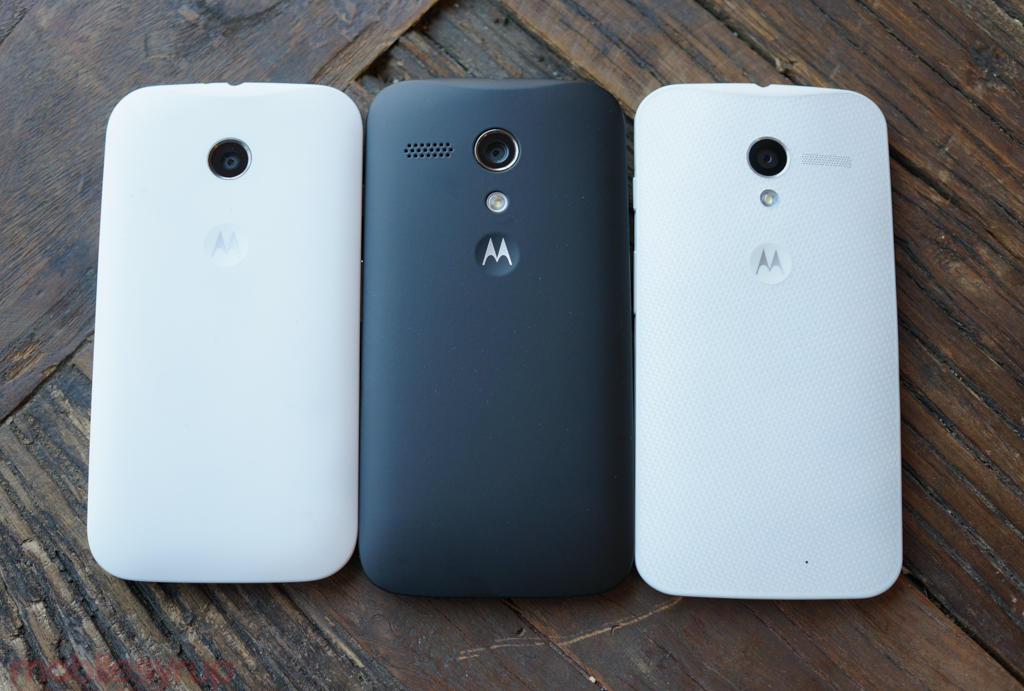 Motorola will begin rolling out Android 4.4.3 to its Moto X, Moto G and Moto E users in parts of the world this week. While Canadians may have to wait a little bit longer for their carriers to approve the new software, buyers of the Moto E and unlocked Moto G LTE, when they are released sometime this month, will have the new software waiting for them.

According to Motorola, the Moto X will receive a number of camera image quality improvements with Android 4.4.3, “including better consistency of exposure, more realistic flash coloring, and improved photos in low light conditions using front camera.” The company is also adding pause and resume functionality in the video app for the Moto X and Moto G.

Android 4.4.3 will also bring support for Motorola Alert, which debuted on the same day as the Moto E.

There’s no word on when Rogers, Fido, Koodo or TELUS will begin rolling out Android 4.4.3 to their respective Moto X and Moto G models, but we’ll update you the moment we know.