Canadian carriers have certified Sense 6.0 update for the HTC One M7, will be pushed out to customers on May 12th 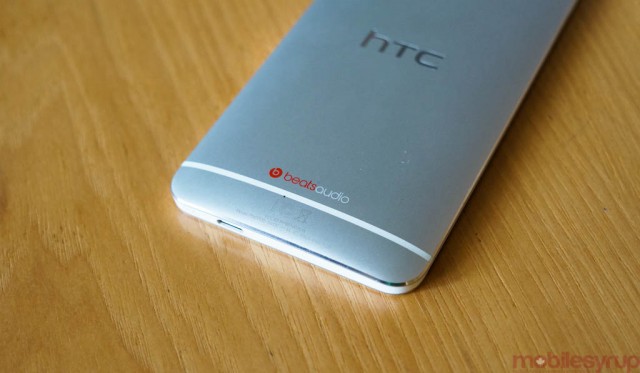 HTC recently unveiled Sense 6.0 with the new HTC One M8. During the official launch, Jason Mackenzie, president of HTC North America, said the HTC One and HTC One Mini will receive an update to Android 4.4.2 with Sense 6.0 sometime “by the end of May,” and also promised both devices will be upgraded to the latest version of Android until at least early 2015.

Good news has come today as HTC Canada let us know that the update the Sense 6.0 upgrade for HTC One (M7) will begin on May 12th, ahead of previously schedule. Checking out HTC’s “Software Updates” page shows that Bell, Rogers, SaskTel, TELUS, Virgin and WIND Mobile have all tested and certified the update and now prepping it to be pushed out to its customers.