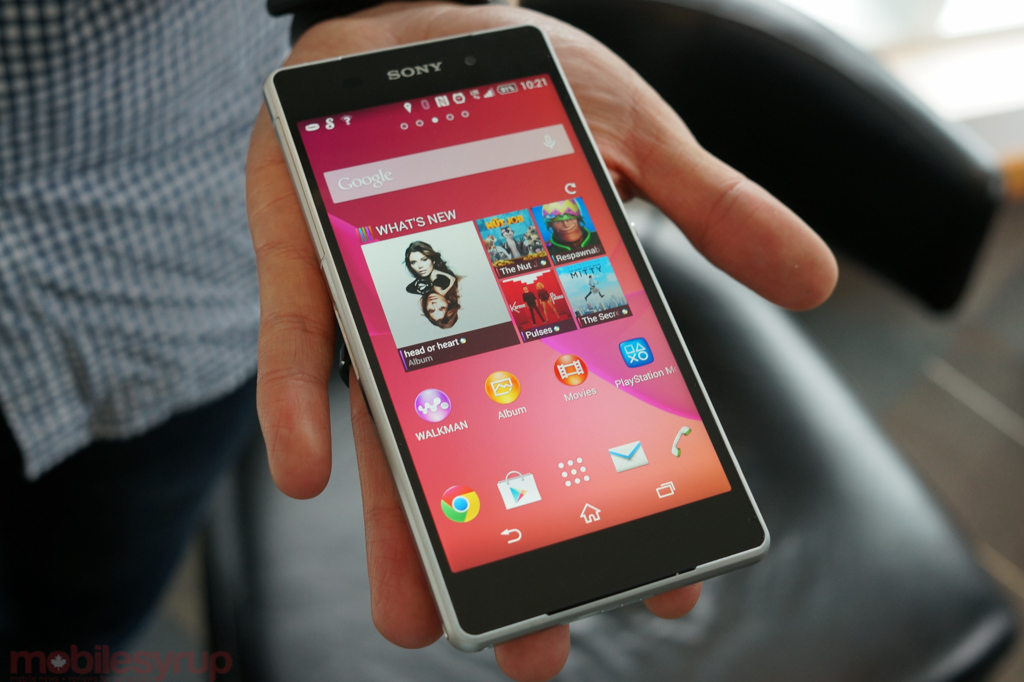 The Bell Sony Xperia Z2 is coming soon, likely on May 5th, and today the carrier opened pre-orders for the flagship.

Available for $179.95 on a 2-year term and $699.95 outright, the Bell version of the phone will be a carrier exclusive, but Sony assures us that the high-performance device will also be sold unlocked in Sony Stores for around $699.

The Xperia Z2 is another great phone from Sony, one that we’re calling “a winner” even before its release. While the specs belie the cumulative improvements, it’s clear that the Z2, with its 5.2-inch IPS LCD display, 2.3Ghz Snapdragon 801 processor, 3GB of RAM, 20.7MP rear camera and 3,200mAh battery, is a very powerful smartphone. Whether it can take eyeballs away from the Samsung Galaxy S5 and HTC One M8 remains to be seen, but we’re looking forward to putting the device through its paces in the coming weeks.