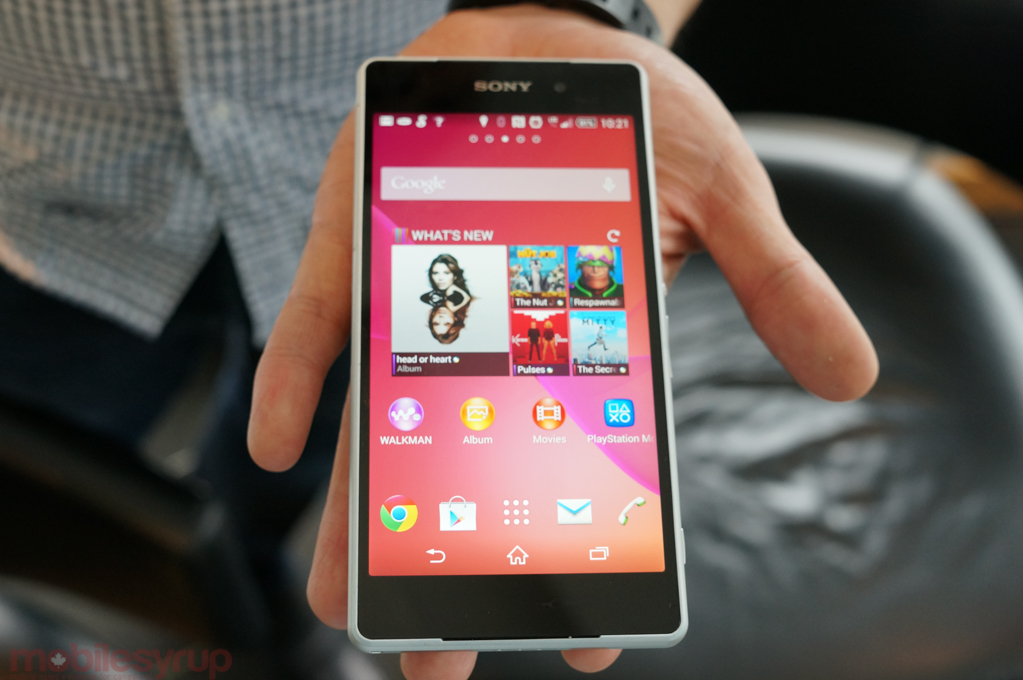 When I first heard about the Xperia Z2 from Sony, I admit to being disappointed. Same body, small spec upgrade, same camera. And releasing it so soon after the Xperia Z1, itself a fairly modest upgrade over the Xperia Z. What’s wrong with this company?

But now that I’ve seen it, I take it back — and then some. The Xperia Z2 is Sony’s first truly great smartphone. Many, including the Z1, came close, but this one excels thanks to a confluence of hardware, software and experience.

Though it’s disappointing to see it come to just one carrier in May, Bell, for customers on the network deciding between one of the many excellent Android smartphones this quarter, it will be well worth looking at the Z2. 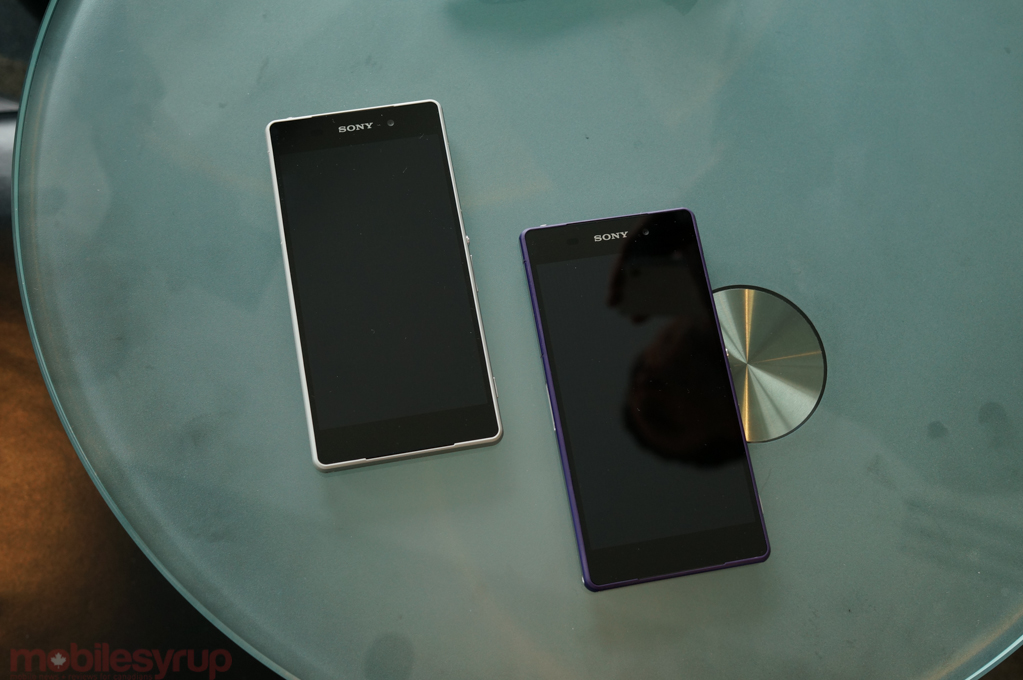 It’s in the details

Sony has improved nearly every aspect of the device over the Z1, but the biggest change is in the screen. Finally, finally, it’s up to par with the rest of the industry. This 5.2-inch 1080p display is an IPS (in-plane switching) panel, which means that not only are colours fuller, but viewing angles are much wider than before. This is the first truly great display on a Sony flagship, and I couldn’t be happier.

Then there’s a quad-core Snapdragon 801 processor and 3GB of RAM, which is plenty of power for a device like this. We’re expecting it to compete with, if not beat, the HTC One M8 and Samsung Galaxy S5 in benchmarks, though all of them are extremely fast.

Other changes include built-in noise cancellation (with compatible headphones), which takes the expense out of buying expensive and clunky in-ear buds from companies like Shure or Bose. The stereo front-facing speakers, unlike HTC’s equivalent BoomSound, are subtle and blend into the glass-and-metal body. 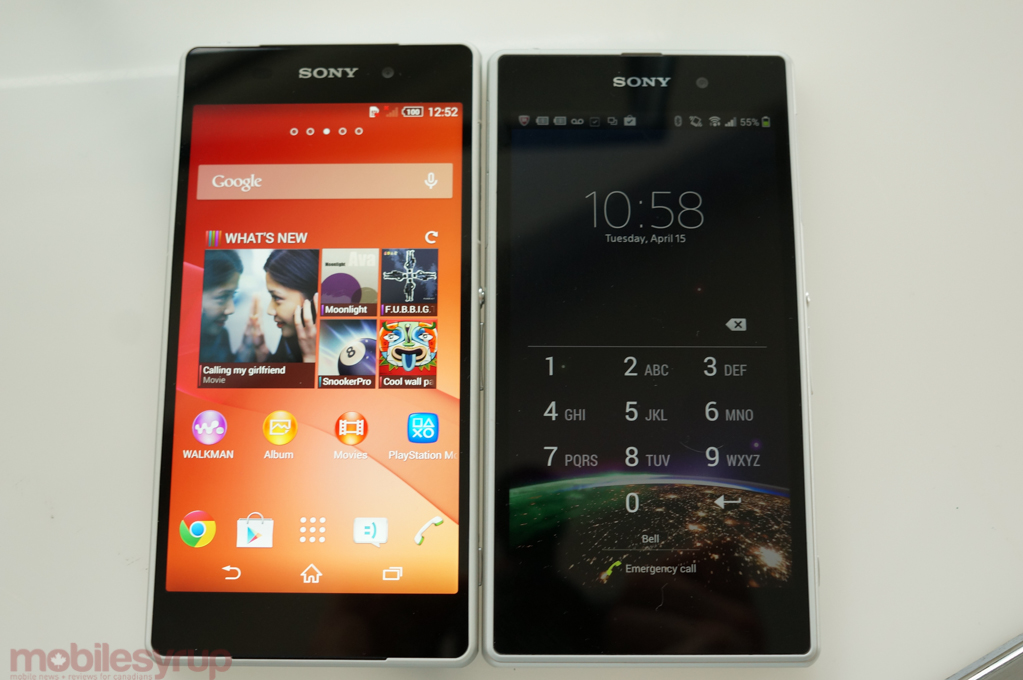 The body, too, is less angular and harsh than the Z1. It’s practically the same size (see above) but manages to fit a 0.2-inch larger screen, as the chassis boasts thinner bezels and a more comfortable grip.

The same, but better

The 20.7MP camera sensor is the same as its predecessor, but that’s not a bad thing. The 1/2.3″ sensor is 30% larger than the average smartphone camera’s, but the Z1 didn’t take advantage of its superiority; shots were muddled and relatively disappointing, with slow autofocus and underwhelming colours.

This has changed with the Z2. The Snapdragon 801 has a faster, more robust image signal processor that, combined with optimizations to the software (which should help the Z1 when it’s updated to KitKat) make for a superb camera experience.

Android 4.4 also improves the look and feel of Sony’s already-attractive user interface. The virtual buttons and notification bar blend using transparencies new to KitKat, and Immersive Mode offers a full-screen experience in many apps and games. 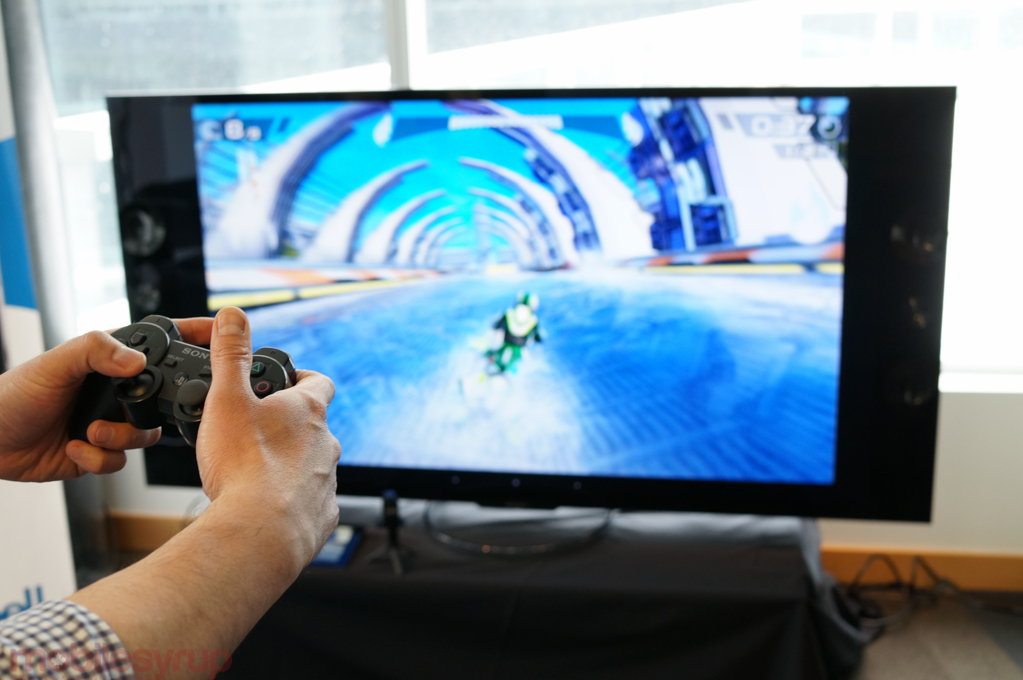 We have yet to really test the device’s more nuanced improvements — that’s coming in our full review — but we’re feeling good about Sony’s latest and greatest. The company is doing things like making it easy to use DualShock 3 controllers as wireless game pads, and improving the already-excellent media capabilities of its smartphones.

With a large, vivid IPS display, stereo speakers and crazy-fast processor, the Xperia Z2 is unlikely to disappoint. Canadians, though, may have to make the difficult decision to switch to Bell for the opportunity to use one. 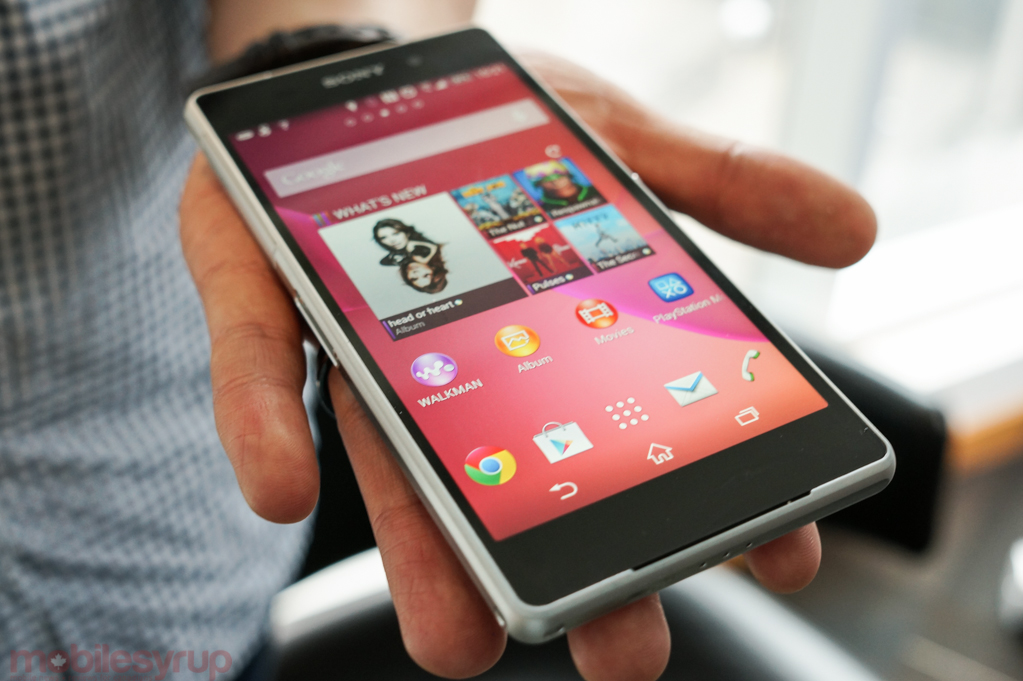