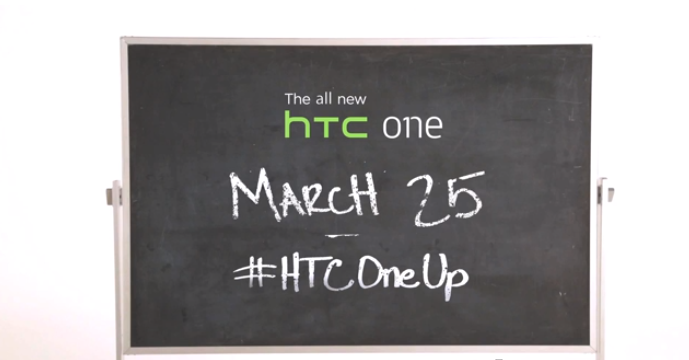 All this week, HTC has been teasing its upcoming flagship, set to be launched on March 25th in New York City.

In its recent promotional video, the company promises better BoomSound from its stereo front-facing speakers, using the name “All New HTC One” in its marketing. While this doesn’t confirm the name, it lends credence to the previous leaks seen over the past few weeks.

The teaser also highlights speaker quality as one of HTC’s continued advantages over its competitors. We’re certain to see more teases in the coming weeks as this is titled “HTC Technical Translations #1,” but this certainly gets us excited for next month.

Leaked Sense 6.0 video reveals All New HTC One will support gestures when the display is off