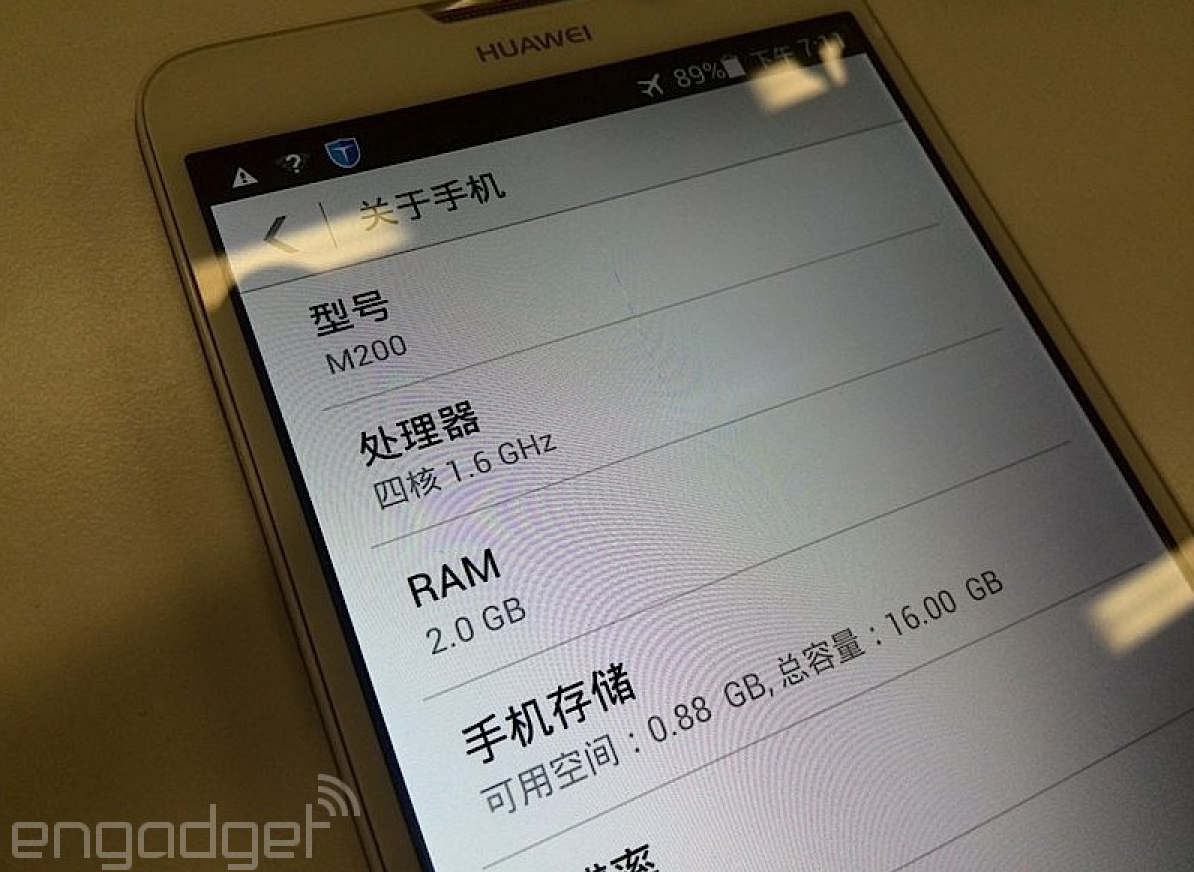 As we inch ever-closer to the annual bacchanal that is CES, the leaks are beginning to seep through the widening cracks.

First up we have Huawei’s successor to its 6.1-inch Ascend Mate smartphone, which we first demoed at CES earlier this year (and then subsequently reviewed upon its release in September). The Ascend Mate 2 doesn’t look to be all that different, though: slightly slimmer and shorter, but no less expansive, with a 1.6Ghz quad-core processor, 2GB of RAM, 16GB internal storage, a 13MP rear camera, and the same disappointing 1280×720 pixel screen. 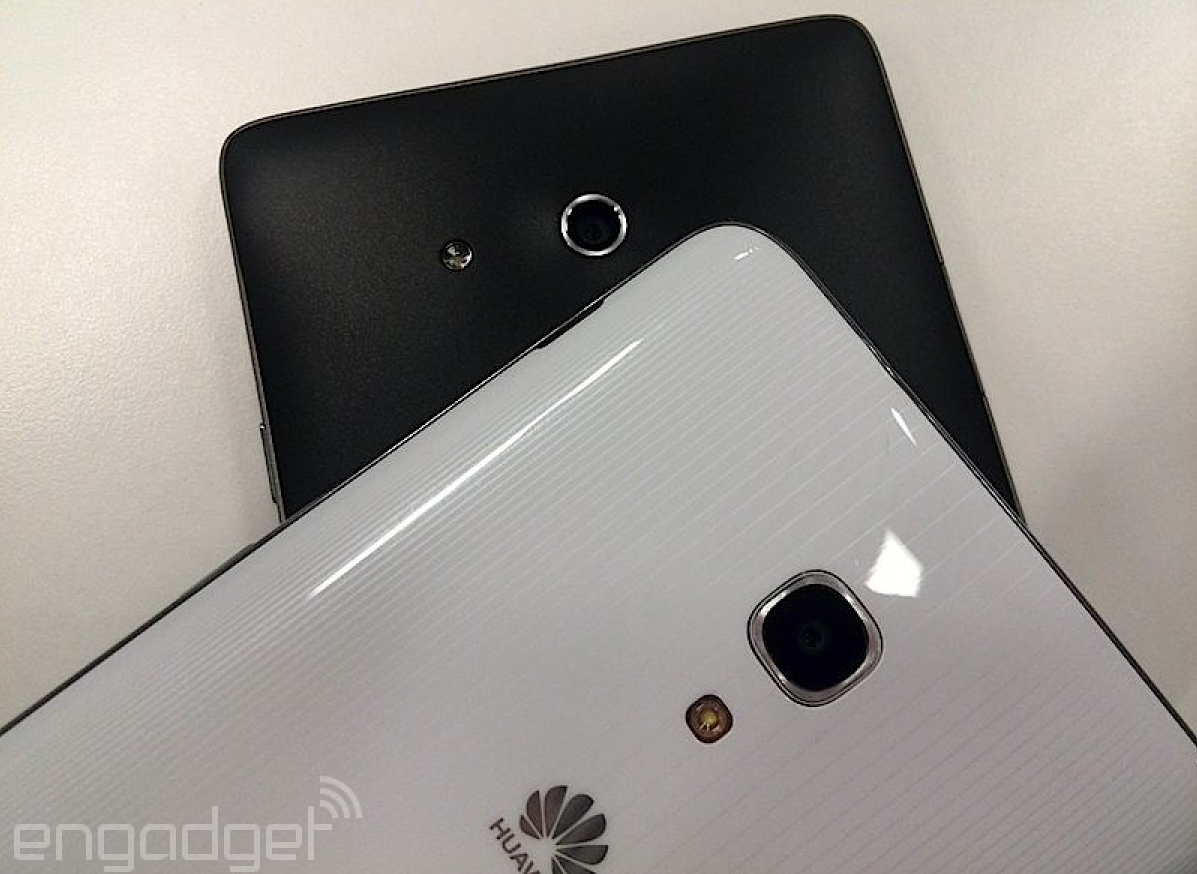 Engadget’s Chinese sister site has snapped a few close-up photos of the two devices together, and while the Ascend Mate 2 is resplendent in reflective white plastic, it doesn’t look like it’s going to change any minds — especially if it comes to market bearing Android 4.2.2 as is rumoured.