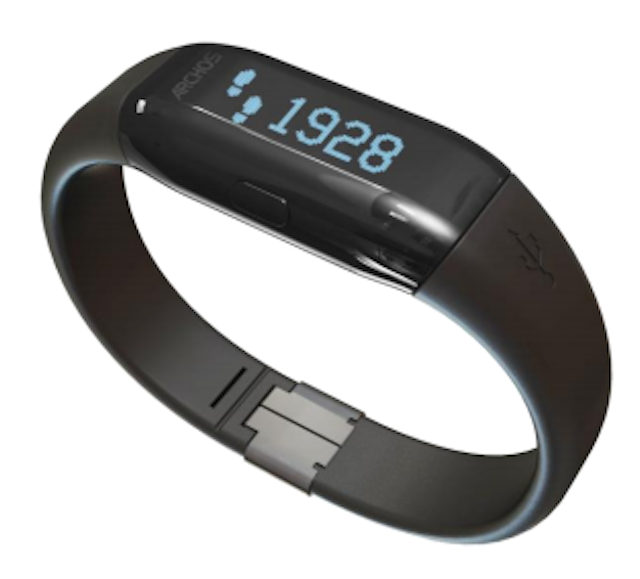 Archos is set to reveal a host of products as part of its new Connected Self series at CES beginning next week, but fancy folk can preview the wares now.

In a press release issued today, the French company unveiled its Connected Home and Connected Self series, each with a number of mobile-focused products. The former purports to use a set of accessories, such as a “mini cam, motion ball, movement tag, weather tag and smart plug,” in conjunction with Bluetooth Low Energy-compatible iOS and Android devices, to create a home environment aware of your movements and preferences.

The Connected Self series includes a Fitbit-like Activity Tracker, which “monitors daily footsteps, calories burned” and syncs to a smartphone with a 7-day battery. While the LED screen looks to be fairly low-resolution (and light on information), users should expect a significantly lower price (in the $50-80 range) than Fitbit and Jawbone.

Archos is also advertising a Blood Pressure Monitor and, strangest of all, a Smart Tracker for pets, meant to “localize your pets easily anywhere.” The company also intends to reveal “a selection of smartwatches starting at under £50.