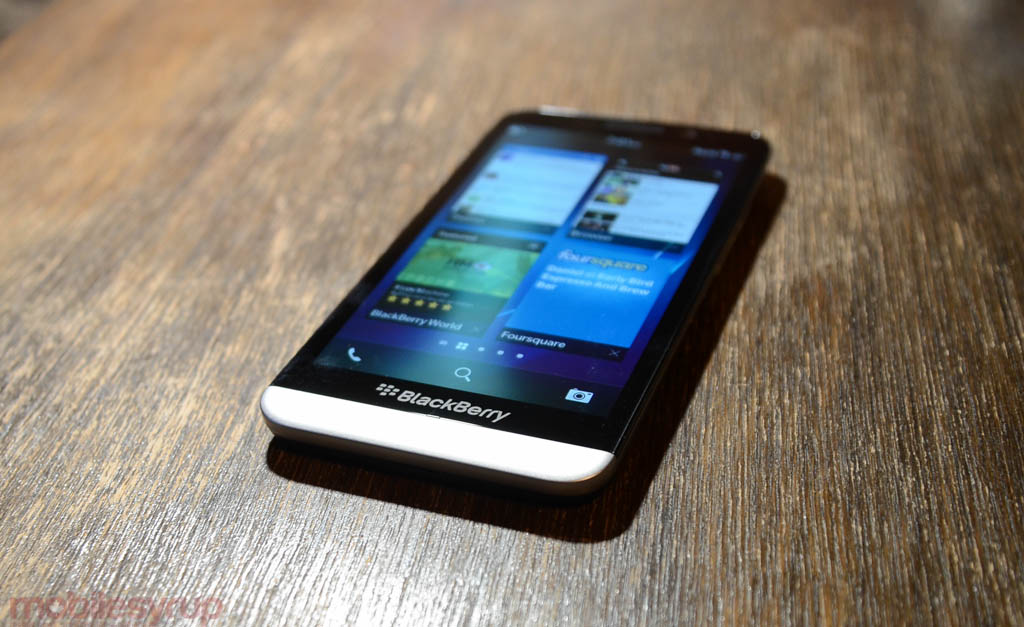 The BlackBerry Z30 was released in Canada yesterday. Only Bell and TELUS made the device available to their customers, while Rogers and regional Manitoba carrier MTS launch dates are still unknown.

Something magical has occurred after 1-day of sales – a price drop of $50 from the no-term cost on TELUS. Originally the Z30 was $650 outright, which was $50 cheaper than Bell’s pricing, but now those interested can score the 5-inch BlackBerry 10 powered device for an incredibly respectable $600 outright (now $100 cheaper than Bell).

Update: In addition, a new Z10 has also received a price drop to $450 outright. This is actually not a surprise as Thorsten Heins said that once the Z30 was available, the Z10 would fall to target an ‘entry-level audience.’

Source: TELUS, (2)
(Thanks to everyone who sent this in!)