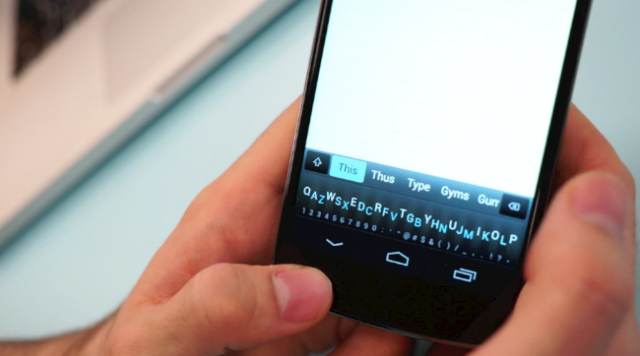 After a very successful crowd-funding campaign on Indiegogo, specifically raising 874% above their original goal, Toronto-based Whirlscape will officially release a beta version of their simplified keyboard called ‘Minuum.’ This Android beta is reserved for those who backed the project a couple months ago, but they do note that “iOS developers and everyone looking forward to our wearable development kit can expect access to our software later in 2013.”

Pretty exciting stuff for the Canadian company. Let us know when you’ve received the download link and how you’re liking Minuum.