Rogers to begin selling the Nokia Lumia 710 in white, confirms Lumia 900 in cyan 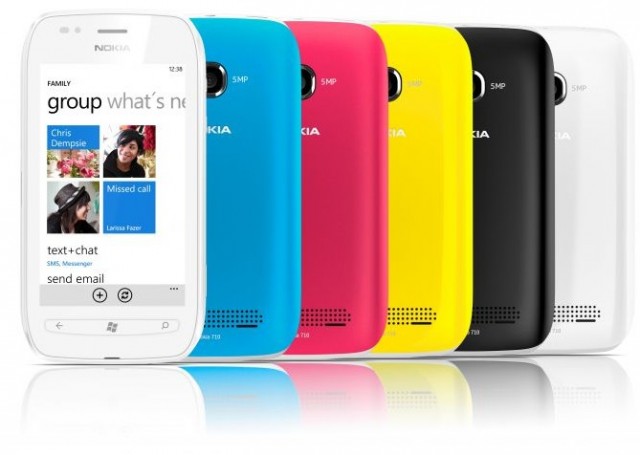 We’ve just had an interview with Chris Weber, Nokia President and Head of Markets for Americas, and have learned that in addition to them and Rogers partnering to sell the Lumia 900 in cyan, they will also begin selling the Lumia 710 in white. The product will still have exchangeable backplates in colours such as cyan, magenta, yellow and black.

There’s no word on when either model update is coming, but we’d venture to say it will be pretty soon. You can read our reviews of the Lumia 710 and Lumia 900 if you missed them.