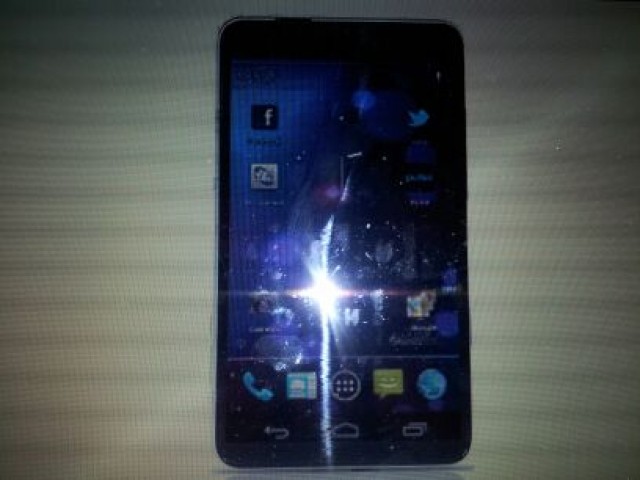 A doc surfaced yesterday that looked like the upcoming Samsung Galaxy S III, but today there’s a new image of the anticipated Android. Looks a bit more real, but still not certain of its truth. This image above was uploaded to Reddit from somebody who says “My friend works at Samsung, in a respectable position. He just sent me a picture of the galaxy s3”. For months the GS III has been rumoured to come with some impressive specs: OS 4.0, 4.8-inch 1080p display, 1.5Ghz quad-core processor, 8MP camera and a 2MP front-facing camera, NFC, LTE, 7mm thin and has a ceramic body.

The poster on Reddit stated that the GSIII will have a “4.7 inch screen that nearly takes up the whole phone”, have a “ceramic micro arc oxidation back” and also sport a “quad core exynos (spelling?) 4412. The screen is Super Amoled Plus with HD. The camera is a 12 megapixel with flash. 2 gigs of ram. And it is exactly 8 millimeters thick, and no bump this time around, just “smooth”. 2250 milla-amp/hour battery, but no wireless charging”.

Samsung is expected to officially announce the GS III sometime over the next few months.
What do you think?

Source: Reddit
Via: Android Central
(Thanks to everyone who sent this in!)

Samsung shopping around to purchase mobile software companies, currently “something in the ...