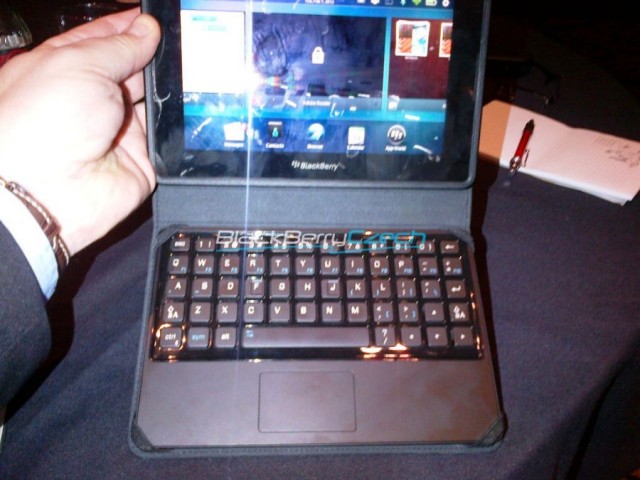 Last week at BlackBerry DevCon Europe there was much talk about the BlackBerry myths out there, but what also surfaced was a couple OEM PlayBook accessories, specifically a docking station and the BlackBerry PlayBook keyboard case – both make the “World’s first Professional tablet” look pretty good. According to BlackBerryCzech who snapped the pics, the Bluetooth keyboard case “looks great and works especially well”, includes a touchpad that supports multi-touch gestures. There’s no indication on any other specs, but supposedly has a 30-day battery life and it’ll add a bit more weight. The docking station looks like a brick. Not sure how much that weighs, but it certainly gets the PlayBook to sit up straight. The docking station connects via HDMI and comes with a LAN network port for when you’re without Wi-Fi, plus has all the usual USB ports.

RIM has been rumoured to be working on a 10-inch PlayBook and this apparently popped up at the same time the pics were taken. BlackBerryCzech reportedly said they’ve seen the “Mythical ten-inch tablet BlackBerry playbook”, but can’t disclose any other information on it, nor pics.

In addition, this is the week that PlayBook 2.0 is expected to drop – look out for Friday, February 17th as this is the latest rumoured date. 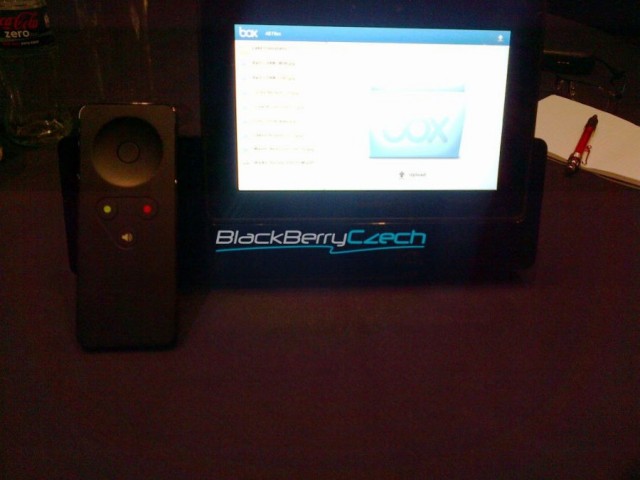 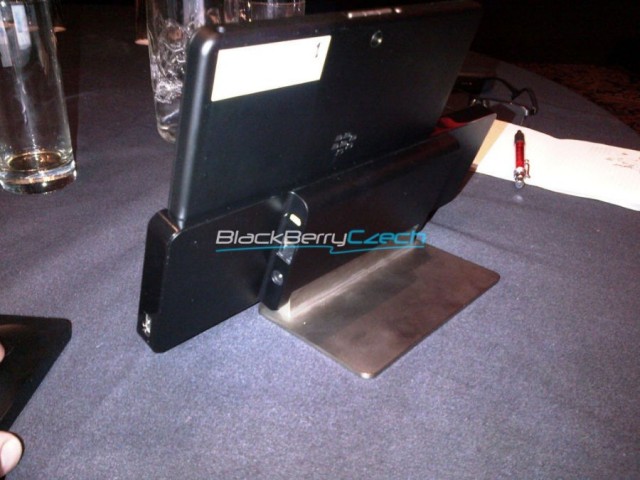 Huawei applies to trademark its OS ‘Hongmeng’ in 9 countries, including Canada