TELUS’ first LTE device will be the LG Optimus LTE 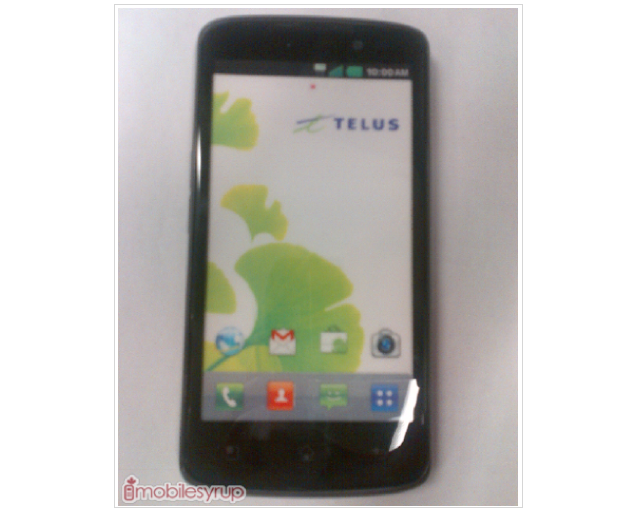 If you think the first device to rock TELUS’ LTE network will be the Galaxy Note, think again. The Note will be coming out on the 14th of February, but it’s the LG Optimus LTE that will claim to be the carriers first LTE-enabled smartphone. We’re hearing mixed pricing and launch dates, but dummy devices have already started arriving at TELUS locations across Canada. In addition to the Note, Optimus LTE and the Galaxy Tab 8.9, TELUS will also be releasing the Ovation MC679 4G LTE Mobile Internet Key.

In a previous post we let you know that TELUS’ LTE data plans will be the same as their current data plans. The internal doc stated that “TELUS customers on TELUS’ 4G or 4G LTE networks will continue to use existing TELUS data rate plans. TELUS is not introducing a premium 4G LTE-only rate plan. We believe our customers want a simple data rate plan solution that does not charge them more just because they are in a 4G LTE zone or differentiate between types of devices”.