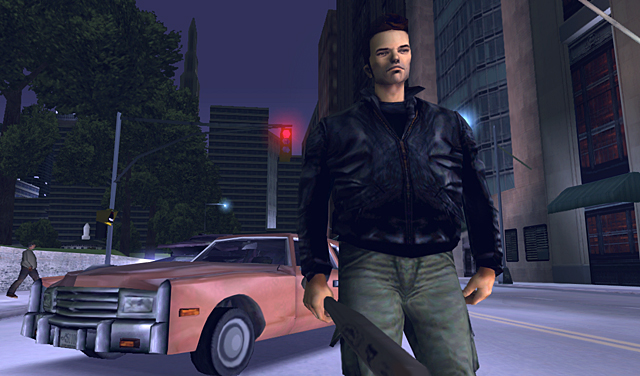 It is December 15th, and that’s your cue to steal some cars, listen to loud music and blow stuff up. Grand Theft Auto III has been released for iOS and Android, and is compatible with both phones and tablets on both platforms.

On Android, the game support a select number of USB controllers through Android 3.0+’s USB Host feature, but is as-yet unavailable for the Galaxy Nexus.

On iOS, the game is a universal download and supports the iPhone 4S, iPhone 4, iPod Touch 4G, iPad 2 and iPad.

Get to downloading for Android or iOS and let us know how you like it!