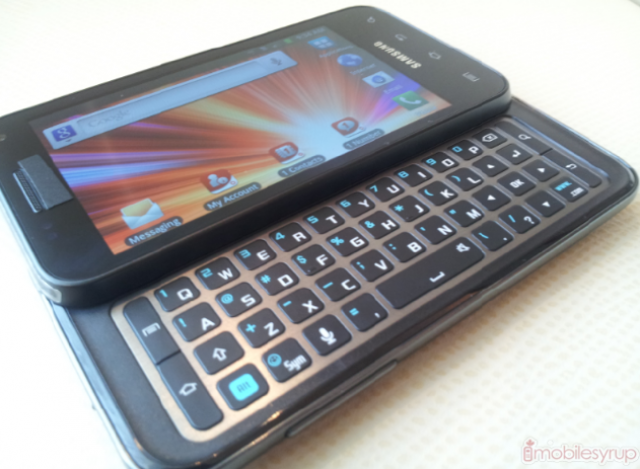 Much of this past week circled around the excitement of the upcoming “pure Android” Galaxy Nexus. In addition, several carriers released new handsets and will be adding new devices shortly. Below is a list of the top stories from the past week, plus other notable news from around the web: