Rumour: “Rogers On Demand app for XBOX” with Kinect functionality coming this Fall 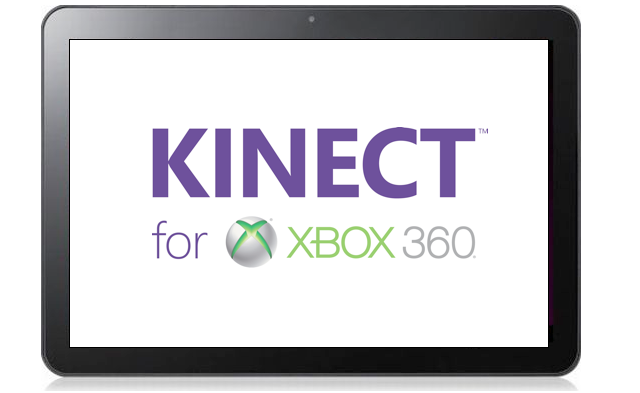 Rogers is going hard on apps, specifically Rogers on Demand apps. We previously let you know that they’ll be releasing a “Rogers on Demand app for tablets” that will be coming to the iPad and eventually Android tablets. Rogers is already has a commitment to gaming as they exclusively released the Sony Ericsson Xperia Play, but seems they will be taking it to another level with tablets too. We’ve been informed that Rogers is currently testing a “Rogers On Demand app for XBOX” and it will have Kinect functionality. The details are incredibly scarce but it could be available as early as this Fall.