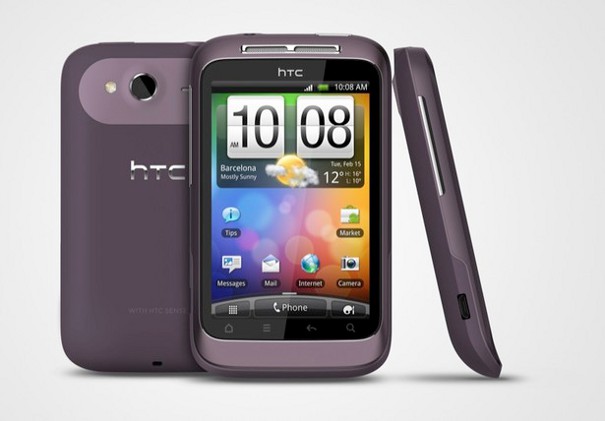 A follow up to a previous rumours of the HTC WildFire S heading to SaskTel. Today on their Twitter account SaskTel quickly let the entire world know, or at least those who case in Saskatchewan, that the “the HTC Wildfire S in the next month”. No price has been announced but Bell released this for $29.95 on a 3-year (it’s already dropped to $0), and $249.95. SaskTel has a tendency to come in a bit higher prices than Bell.

The Wildfire S has a 3.2-inch touchscreen display with a resolution of 320 x 480, runs Android OS 2.3, 5 megapixel camera video capabilities and Wi-Fi.