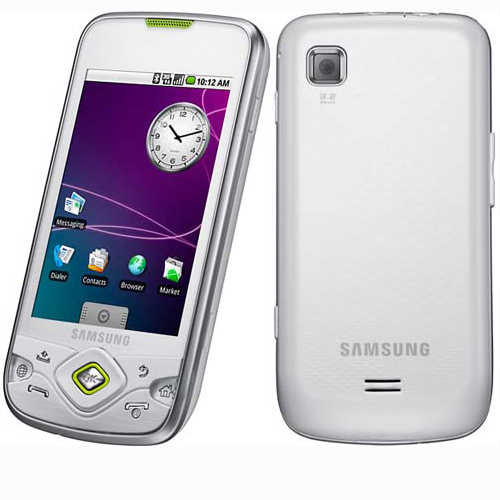 Rogers has officially release the Android-powered Samsung Galaxy Spica. This can be yours on the following price plans:

Rogers BOGO promo offers up to 4 free phones, including the LG Eve