Roku is making its own TVs for the first time 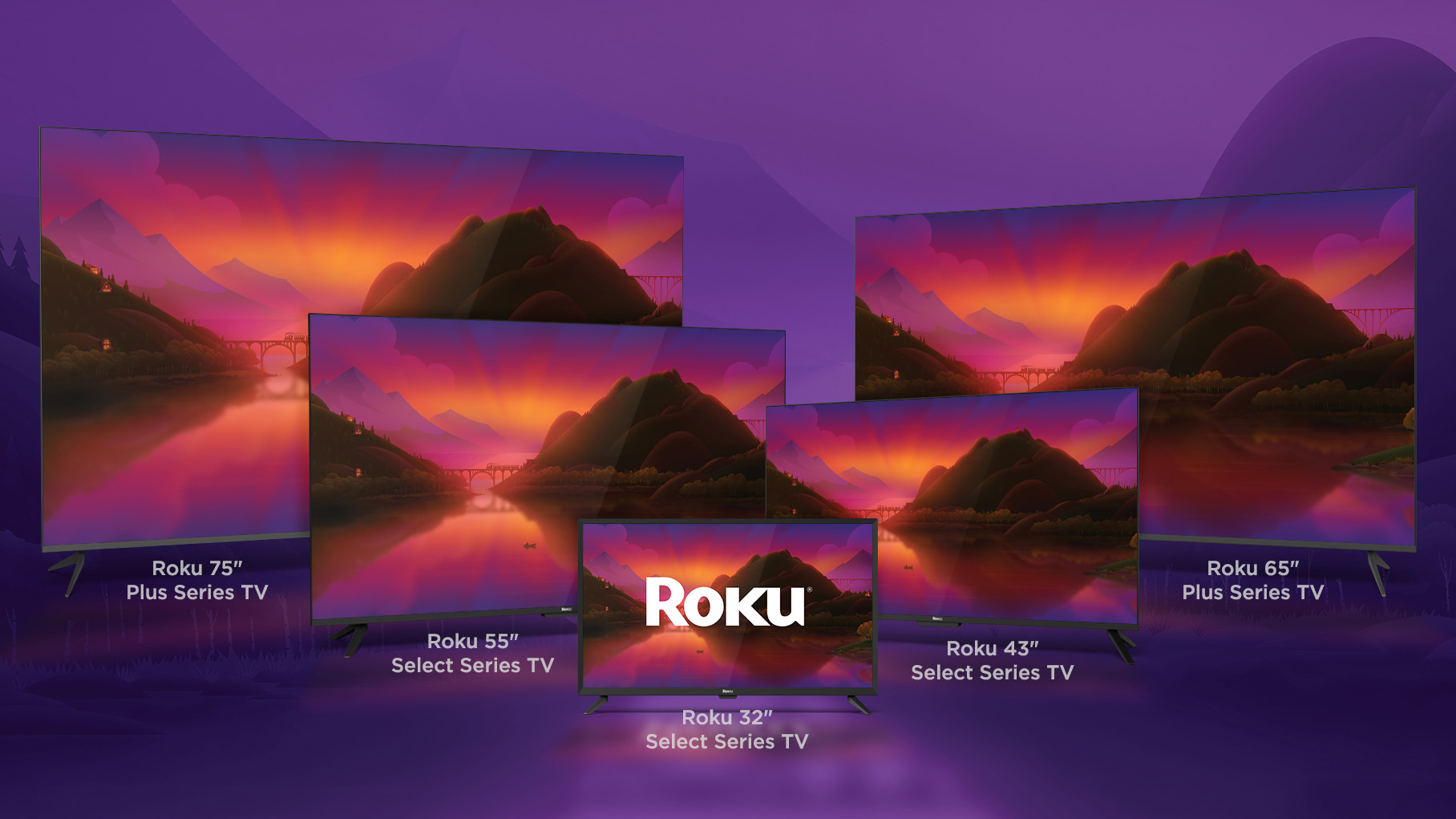 At CES 2023, Roku revealed that it’s finally building its own televisions.

The 11 HD and 4K televisions will range from 24 inches to 75 inches and cost in the range of $119 to $999 USD (roughly $160 to $1,315 CAD). This means that the streaming company is mainly targeting the lower-end TV market and that its televisions aren’t designed to compete with the majority of TCL’s and HiSense’s Roku-powered TVs.

What we do know is that the TVs will include voice remotes and that its Plus Series TVs will come with the Roku Voice Remote Pro that features USB charging instead of being powered by two AAA batteries alongside a headphone jack.

Along with the new TVs, Roku also revealed a new wireless soundbar and an OLED television reference design at CES 2023. Roku says it will launch its TVs this spring in the United States.

It’s unclear if the company will release these televisions in Canada at the same time as the U.S. (Roku devices often make their way here a few months later).