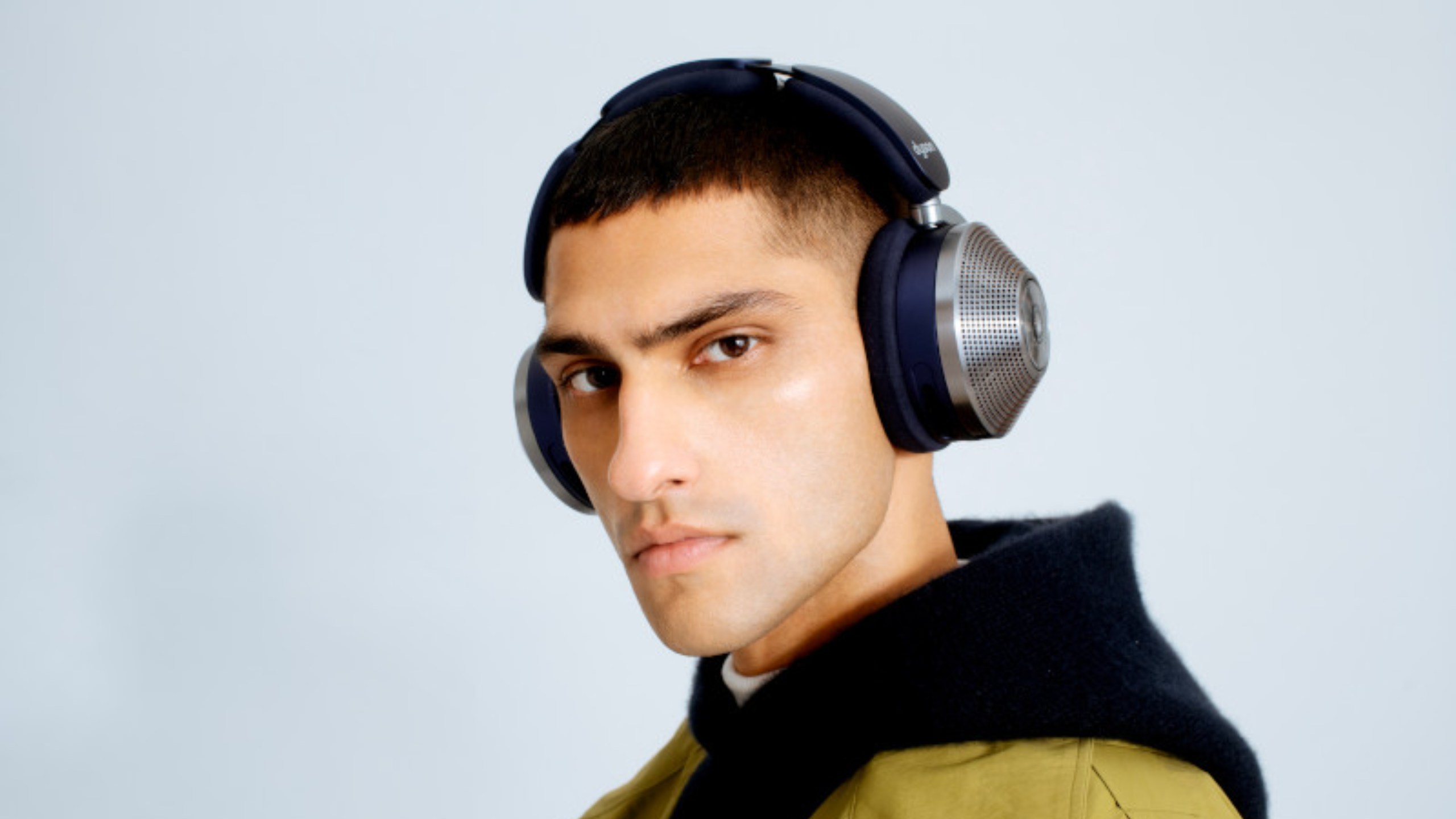 Dyson has revealed more information about its upcoming headphones, the Dyson Zone. Yes, the company best known for its high-end air purifiers and vacuums is now moving into the audio industry. The Dyson Zone combines the company’s long-standing work of air purification while adding its own spin on audio.

Set to arrive in early 2023, the Dyson Zone will start at $949 USD (roughly $1,289 CAD). This is largely due to the array of technology built into the company’s first headphones.

For starters, the Dyson Zone headphones utilize a new air purification system, designed by Dyson. This purifier features fine strands of glass and uses an electrostatic material with charged fibres that can capture and filter particles as small as 0.1 microns. Nearly 99 percent of nearby particles can be captured, ensuring the wearer is breathing cleaner air.

Examples of particles that can be captured are allergens, brake dust, construction debris, industrial emissions, and pollutants. These filters promise up to 12 months of use before a recommended replacement. Additionally, Dyson claims replacing the filter is a simple process.

The headphones include airflow compression units that are built in. These units spin at roughly 10,000 rpm and are used to draw air in. Using the Dyson Zone visor, the air is then purified from both ear cups and drawn to the user’s “breathing zone.”

From an audio feature standpoint, the Dyson Zone offers Bluetooth connectivity, ensuring a seamless wireless experience. Dyson is also prioritizing ultra-low distortion. This means the company is lowering the amount of distortion to render the intended recording audio quality. The company says that users will be able to accurately hear the intended bass, lows, highs, and mid-highs.

Dyson is also leaning into its MyDyson app. Available on iOS and Android, the app can be used to choose audio equalization modes the company calls Dyson EQ, Bass Boost, and Neutral. The Dyson Zone is also supporting SBC, AAC and LHDC audio codecs.

Lithium-ion batteries power the device and promise up to 50 hours of audio playback. However, to ensure that much battery life, the purification systems must be off. The Dyson Zone features high, medium, and low settings. When active, battery use is one and a half, three, and six hours respectively. The headphones can be charged via a built-in USB-C port.

The Dyson Zone is first launching in China in January. In March, the device is making its way to the U.S., Singapore, Hong Kong SAR, and the United Kingdom. ‘Ultra Blue/Prussian Blue and ‘Prussian Blue/Bright Copper colour variations will be available at launch. There’s no word on when we can expect a Canadian launch.