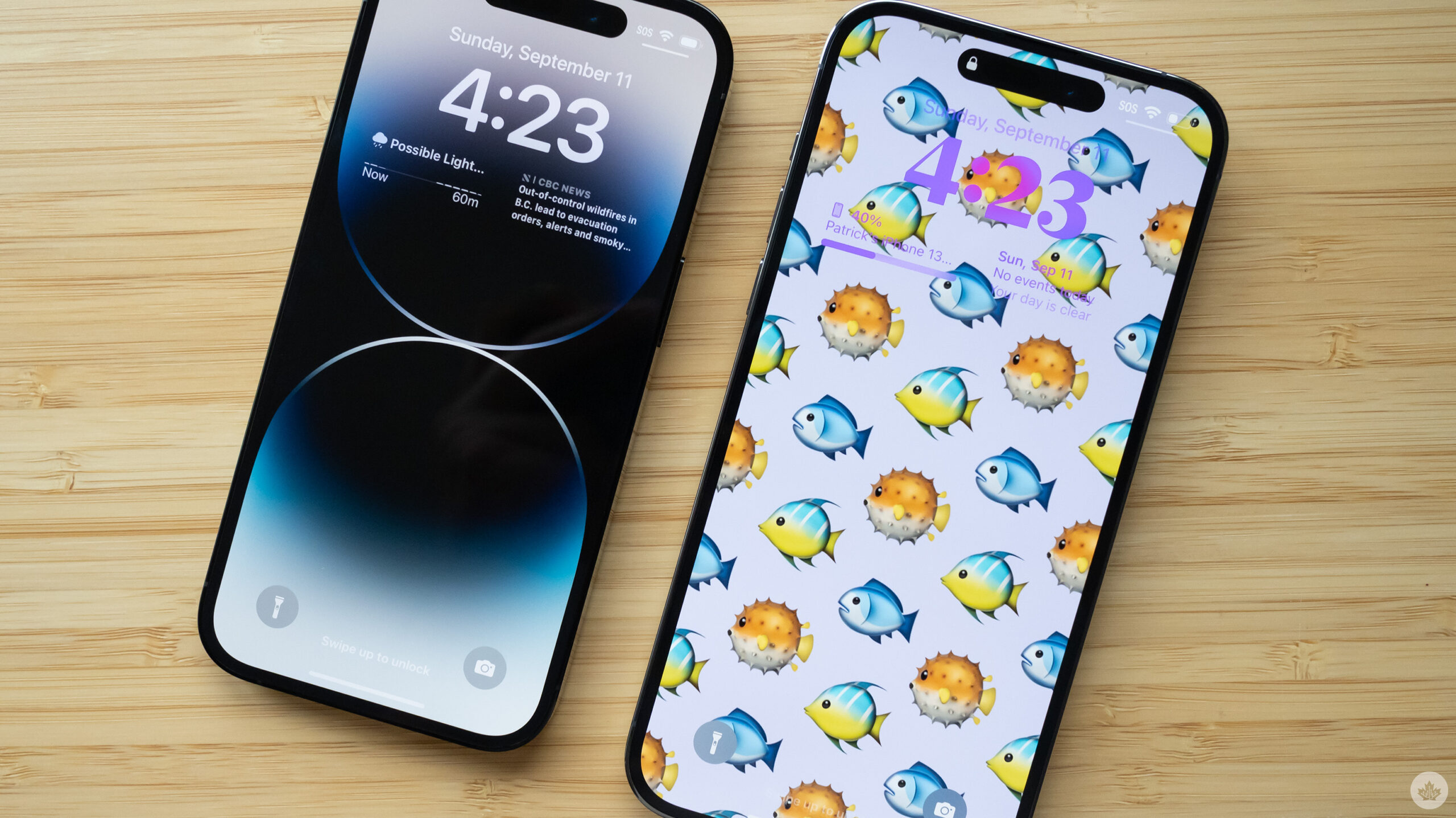 Apple’s MagSafe made a comeback in 2020 with the iPhone 12. MagSafe’s functionality, which allows a wide range of accessories to magnetically quick-attach to the back of iPhone 12 and later released devices, is primarily used for charging.

While not much has changed in the base technology, the experiment found that the newer iPhones can use the MagSafe charger more efficiently than older MagSafe-compatible iPhones. Folks at ChargerLAB used the MagSafe chargers from Apple running ‘firmware 247.0.0.0,’ while both iPhones were running iOS 16.

Since there is no difference in battery capacity between the two devices, ChargerLAB deciphered that the new thermal cooling system in the iPhone 14 Pro Max “has played a critical role in improving the overall stability and speed of MagSafe charging.”

Watch the ChargerLAB video below:

The MagSafe charger costs $55 at the Apple Store, while MagSafe Battery Pack and MagSafe Duo Charger cost $119 and $169, respectively.