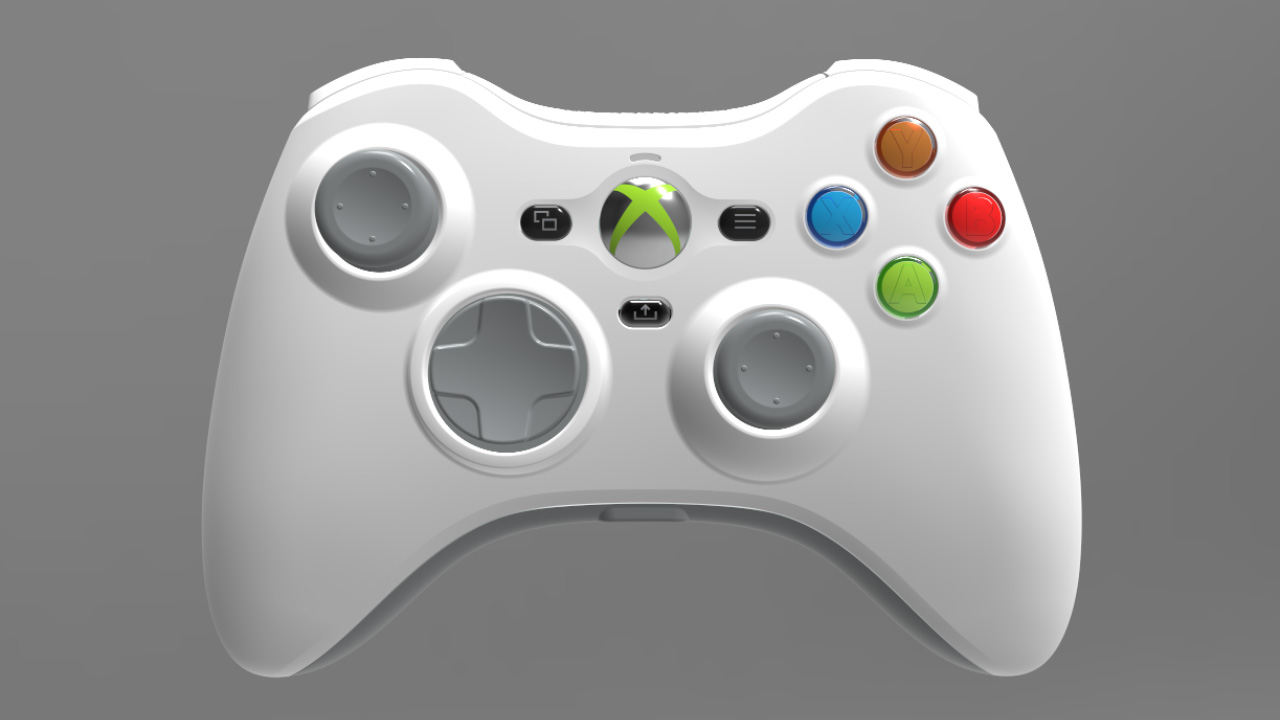 Accessory maker Hyperkin is releasing an officially licensed remake of the original Xbox 360 gamepad, offering those who spent time with Microsoft’s golden era console a blast from the past.

The ‘Xenon’ gamepad, named after the Xbox 360’s first internal development codename, looks the same as the now 17-year-old controller, only it now features ‘Menu,’ ‘View’ and ‘Share’ buttons, alongside a 3.5mm headphone jack and USB-C charging. The gamepad is available in ‘White,’ ‘Black,’ ‘Pink,’ and ‘Red.’

Today, 17 years ago, the #Xbox360 launched to much acclaim. Now announcing the Xenon, a replica of the official #Xbox 360 Controller – licensed with Designed for Xbox – for Xbox Series X|S/Xbox One/Windows 10|11 PCs.

Full circle. Back in control.

It’s unclear how much Xenon plans to charge for the gamepad, but given its massive Duke controller remake costs roughly $120, expect to pay a lot of money to relive your childhood.

bHopefully, Hyperkin has fixed some of the classic gamepad’s key issues, including its splitting joysticks and wonky D-pad that often leans to one side. This is a tough sell for me, even as someone who has fond memories of the Xbox 360 era. Microsoft’s Xbox gamepad hasn’t changed much over the years and has mostly been refined between generations. The Series X/S gamepad is near perfect, and I don’t want to relive the slightly less comfortable Xbox 360-era controller in 2022.

Hyperkin’s Xenon is compatible with the Xbox Series X/S and Windows 10/11 devices. It’s unclear when the gamepad will release.

Source: @Hyperkin Via: The Verge