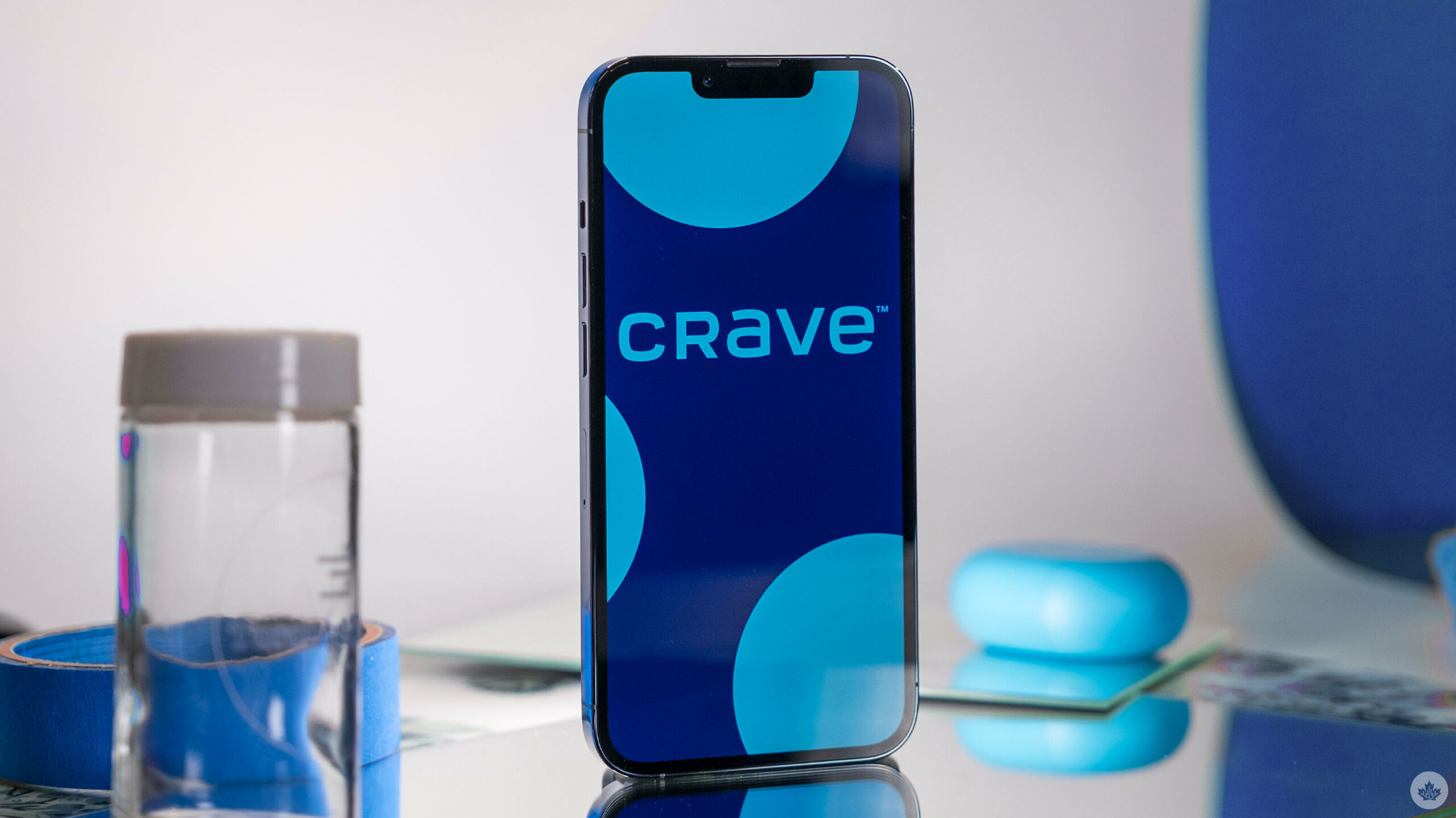 Paramount is reportedly looking at restructuring Showtime and its future. As Showtime CEO David Nevins plans his exit later this year, Showtime may end up merging with Paramount+. If so, the Showtime merger could impact the catalogue of content on Bell-owned Crave.

Showtime has long been treated as a premium cable network. Over the years, the network has seen the likes of the hit series Dexter, Weeds, Homeland, Billions and Yellowjackets. It’s long been a success for Paramount, but its future as an independent network may be numbered.

Paramount recently announced that Showtime’s network business is being handed to Chris McCarthy, who oversees MTV, Comedy Central and Paramount+. This exchange in leadership also comes with the plan to merge Showtime with Paramount+. In doing so, Paramount can help utilize Showtime’s catalogue to leverage its streaming service better.

As content continues to be an asset in the streaming wars, Showtime can help Paramount reach its goals. According to those familiar with the matter (per CNBC), the company has its eyes set on becoming one of the fifth-biggest streaming services around the globe. This would see Paramount+ next to Netflix, Prime Video, Disney+ and HBO Max.

If Showtime does indeed merge with Paramount+, this could leave Crave users with less programming. Although Crave offers many original series as well as a substantial amount of HBO content, Showtime’s catalogue is well-supported.

Crave currently offers several Showtime originals like Dexter and Homeland. Additionally, Crave subscribers can keep up with weekly episodes of American Gigolo, Let the Right One In and more. Showtime also offers many documentaries and one-off specials.

Paramount has not made a final decision regarding Showtime’s merger with Paramount+. With this in mind, there’s no telling how it may affect Crave. However, given that the streaming service is available in Canada, Showtime’s content may be lifted from Crave and placed on Paramount+ once any contractual agreements run their course.

Crave’s monthly plans start at $9.99 per month. However, to access all of Crave’s content on any device, the $19.99/month Crave Total plan is required.